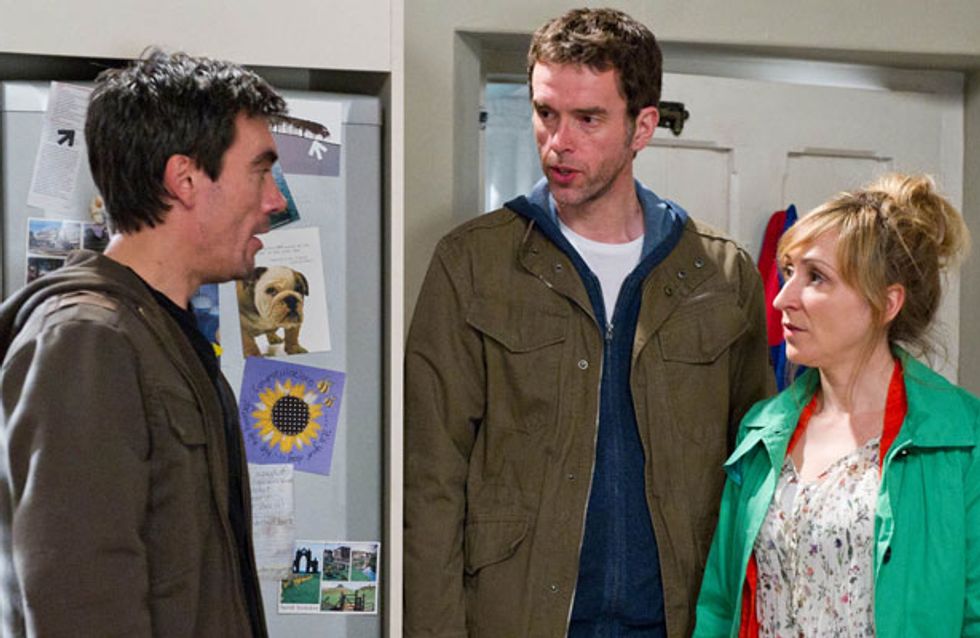 Laurel's terrified she could have been raped had she not managed to get out of the car the day before, but she tries to put a brave face on it and carry on as normal. But it soon becomes clear she's not coping - especially when she finds her stolen car in the village garage.

Elsewhere, Vanessa's suspicious of Rhona's positive mood as she hasn't yet supplied her morning dosage. When Vanessa suspects she could be self-medicating, she warns Rhona that she could die. Meanwhile, Paddy worried that Rhona's mood could trigger her to turn to drink again.

Also, Nicola's feeling flustered by Steve and Edna agrees to have dinner with Sandy.

by Esme Riley
From hair ideas to outifts, look no further for your daily inspiration