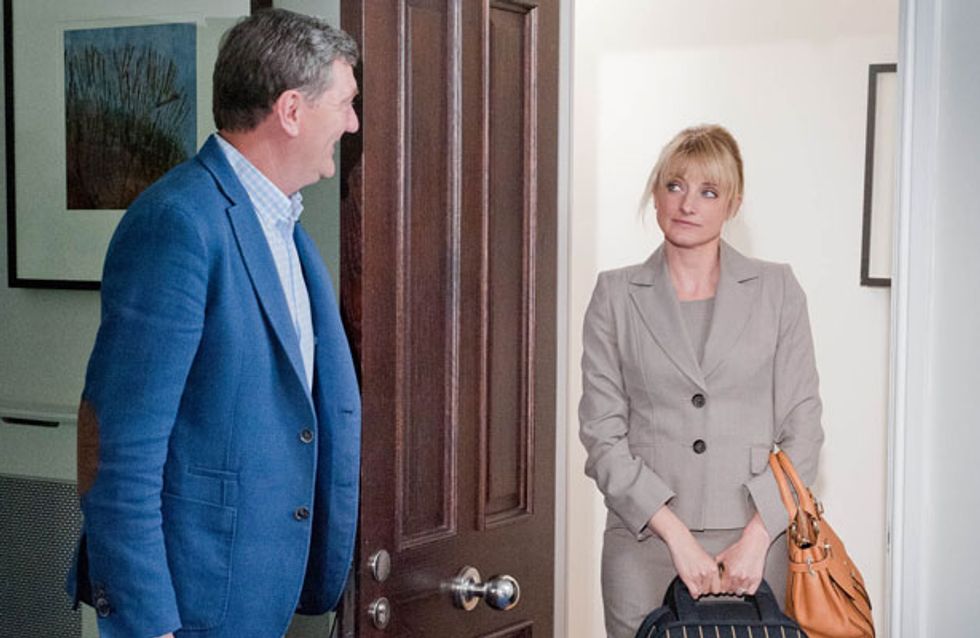 Nicola's increasingly tempted by Steve and considers how she could sneak away to meet him. But she changes her mind when she arrives home to see Jimmy and Angel playing. She instead goes to tell Steve she could never hurt them, but will he take no for an answer - especially when he reminds Nicola of the money he lent her?

Elsewhere, Moira's panicking - Adam's still missing and he's looking guilty. Declan arrives to ask her if she's spoken to the bank, but Moira snaps back - that's not her priority.

Later, Moira asks Chas if Aaron has heard from Adam. She's annoyed when Chas responds "fortunately not", relieved he's not got himself involved. Moira picks a fight and comments that not everyone can kill people and walk away like nothing happened.

Also, Zak tries to talk some sense into Amy but relents a little when he starts to get curious about his grandson. 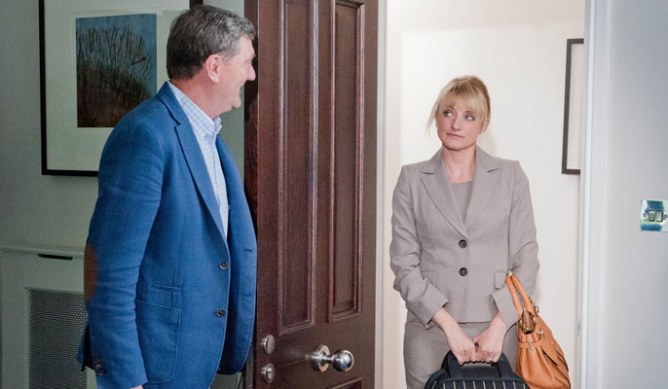