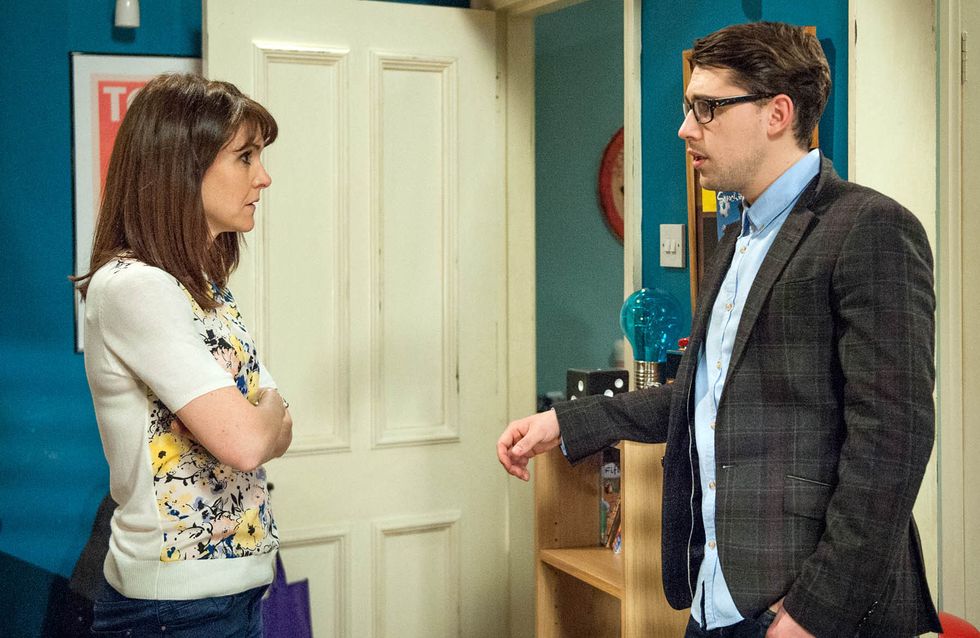 In a barn, Cain has tied Rakesh to a chair. Rakesh awakes and begins calling for help. Meanwhile, Cain ignores Priya's call on Rakesh's phone and he's obviously enjoying himself as he reassures Holly she's done the right thing telling him about Belle. However,Charity covers her alarm when she hears Belle's been out all night with her boyfriend, realising Cain's got the wrong guy.

Pete tells Finn that Emma is worried she has Motor Neurone disease butFinn immediately becomes suspicious. Will he get the truth? Aaron refuses when Liv tries it on about going to the trial and Chas smiles as she says it's tough being a parent. Will Liv obey her brother?

Ashley tells Harriet he wants to stay involved in the village and suggests he do some dementia talks. Diane's pleased when Charity tells her she has the money to buy her half of the pub but Chas is stressed and tells Diane she doesn't want to be left with Charity. 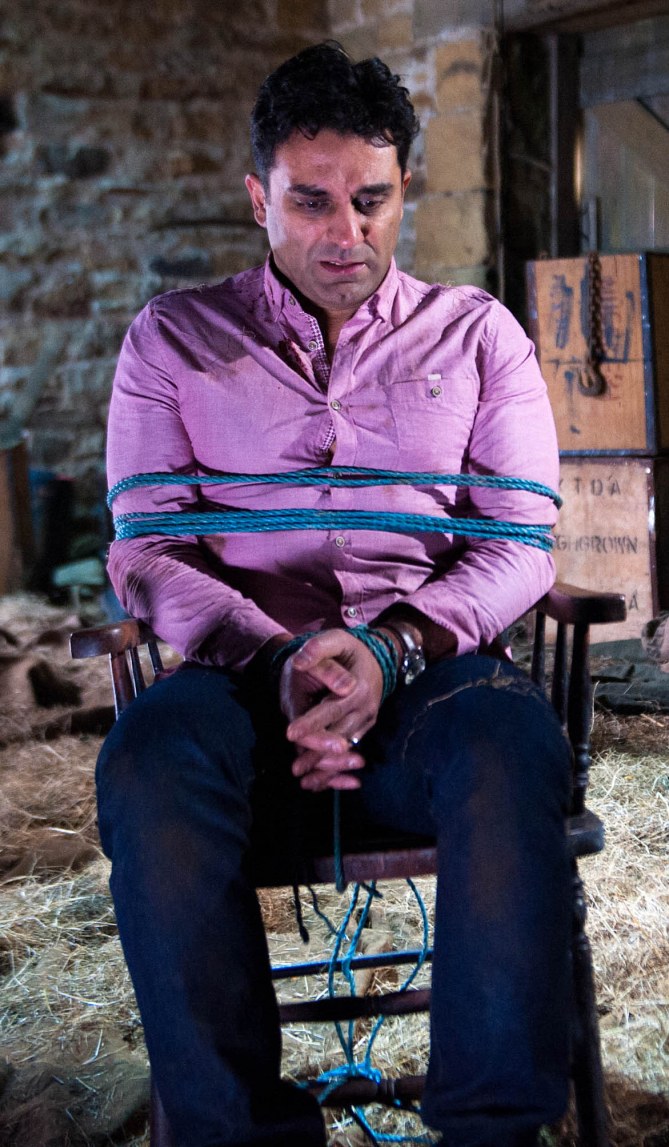