David is nervous ahead of collecting his test results. Meanwhile, Belle skives work to drop in on Dr Bailey in his surgery. Doctor Bailey tries to explain she can't be there but she leans in for a kiss. Meanwhile outside the room Emma explains to David they're running a bit behind but he enters, unaware Belle and Dr Bailey are kissing behind the examination curtain. Doctor Bailey steps out and flustered scrambles through his paperwork, telling a chuffed David his ultrasound came back clear. David is delighted with the result but Doctor Bailey made a worrying error. How will David feel when he finds out?

Megan's determined to do everything all by herself and tells Jai to back off and not to attend the Christening. Sam, however, tells her she should take all the help she can get.

Zak apologises to Rishi, as Lisa watches him and Joanie, feigning nonchalance. But later her true feelings are exposed as she weeps to Marlon over the situation and confesses how she feels.

Chas and Aaron are worried about the following day's hearing. Cain sees Aaron has to get his nerves in check before the trial. Robert goads Andy that Chrissie gets bored easily but he's taken aback that Andy's moving in with her. Andy offers to go to a gig with Lachlan when Chrissie says he can’t go alone. 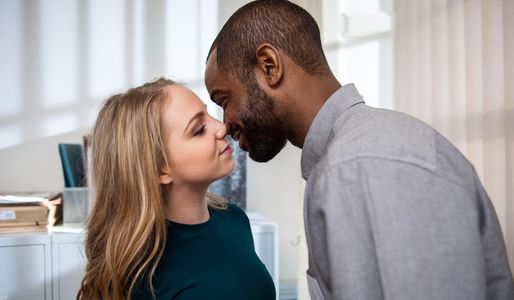