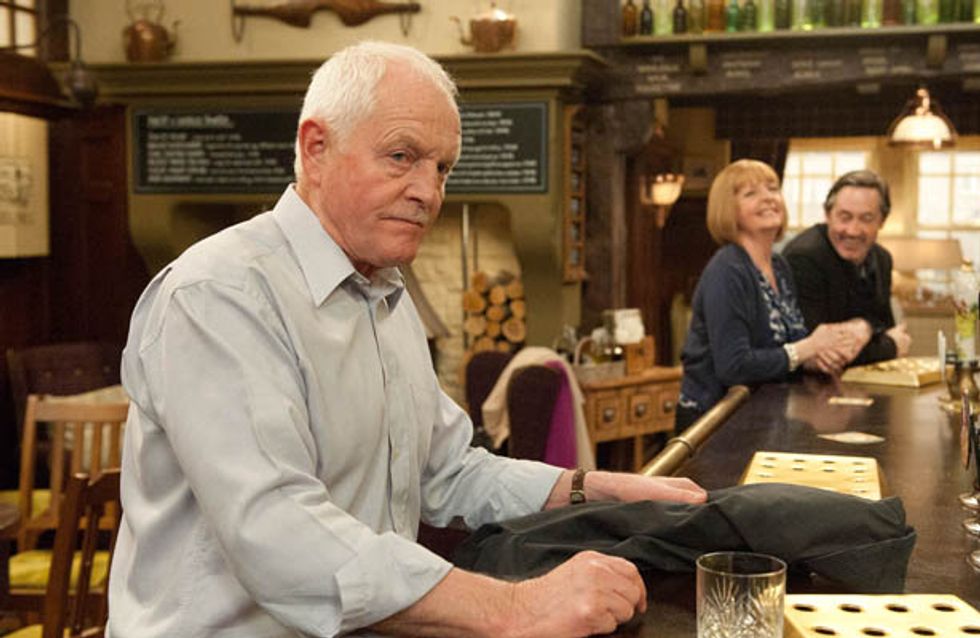 Harriet tries to find Edna’s scratch card. Meanwhile, Dom finds an envelope containing cash, but who is it from?

Pollard puts on a brave face when he sees Val and Ian having lunch together, and Diane comments that she thinks the pair are ill-matched.

Marlon tries and fails to impress April, but after a while the pair get along great. Rhona becomes suspicious when Donna questions her about Marlon and Laurel’s engagement. What is she playing at?

The owner of the restaurant tells everyone Adam skipped out on the bill, and Pete’s furious when he pulls out of their contract. 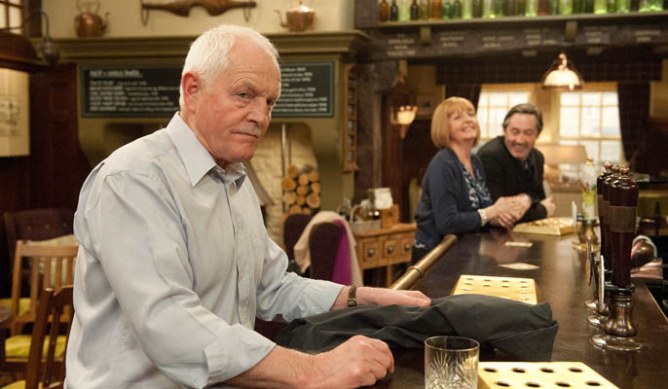