It’s the day of the wedding and Laurel’s nervous. Ashley wonders if they are getting married too quickly, especially after the kiss. Meanwhile, Doug tells Nicola what he overheard but Nicola urges him to keep quiet. With both the bride and groom in turmoil, will the wedding go ahead or will they both get cold feet?

Sam’s concerned when Samson tells him he’s given his iPad to a girl at school to make her like him, like Sam does with Tracy. Will this make Sam rethink his relationship with Tracy?

Charity plays the voicemail Declan left her to Chas, explaining unless Debbie convinces him it was her abortion she is dead. Charity’s genuinely scared and realises her fate lies in her daughter’s hands but will Debbie be her mother’s saviour?

Ali’s gutted to hear Dan has told Kerry the truth and worries Ruby will find out. Dan apologises to Kerry but can she ever forgive him?

Just as the wedding service should be starting Marlon and Laurel realise they have a lot of talking to do and head home to work things out. Both are devastated and unsure how to fix things. Ass they open up about how they’ve been feeling, Laurel blurts she kissed Ashley and Marlon tells Laurel he understands confessing he did the same with Donna. With the truth out in the open will they decide to marry after all?

Megan’s shocked when Declan tells her she was right, Charity lied about the abortion. Later, Chas tries to talk Debbie round, explaining Charity loves Declan and is vulnerable. Debbie is still angry but heads to Home Farm. Will she persuade Declan it was her who aborted a child?

Jai tries to smooth talk Leyla but she throws it back in his face by chucking the bouquet in the bin. Soon after Megan arrives, surprised to find Jai in the office. He gives her the same flowers and Megan passionately pulls him onto the desk. Later, a tetchy Leyla arrives and Megan suggests setting her up on a date but Leyla already has a man on her mind and heads to the factory...

Dan’s surprised by Kerry’s decision and Lisa receives a call from Sam, explaining what he has done. 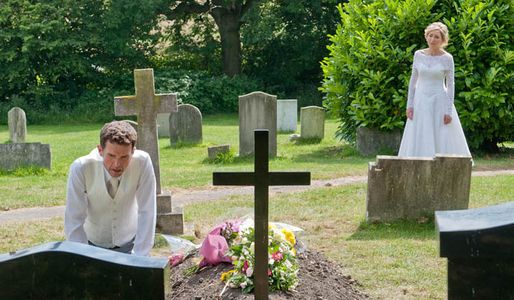 Emmerdale 25/12 – Alicia and David’s wedding is a disaster