Emmerdale 11/10 - Debbie's given an update on Cameron's whereabouts

Chas and Debbie are living in fear as news spreads about Cameron's escape. Debbie tries to busy herself with work but the mystery calls soon break her. Her mind is put at rest when police show her CCTV of Cameron boarding a ferry - but is all as it seems?

Elsewhere, Marlon and Laurel advise Paddy against telling Rhona about his night with Chas. But Paddy's torn and when Chas exhaustingly tells him to talk to Paddy not her Laurels alarmed that he still wants to spill to his wife.

Also, Ali's put out when Ruby rushes off with Lindy, her mysterious caller. But it soon becomes clear Lindy is Ruby's mum and their relationship isn't great. Ali's stunned when it's revealed why Ruby is keeping her away from Lindy. 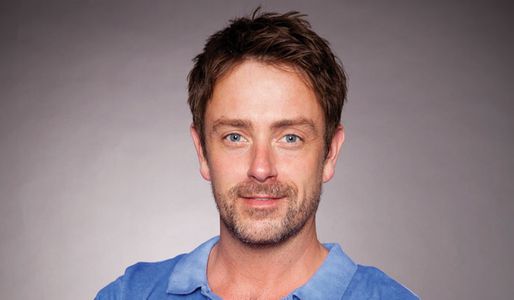