Charity tries to put a brave face on at Alfie’s party, but she is struggling to keep her true feelings hidden. Debbie admits to Lisa how worried she is about Charity, and Lisa is shocked when she sees Charity behind the wheel of her car, apparently about to mow down Rachel and Archie. Charity revs up the engine, but will she really go through with hitting them? Finally Charity admits everything has gotten too much for her, forcing Jai to make a decision.

David and Alicia are annoyed that they haven’t told Priya about their wedding yet, before spotting her in the Woolpack. David is about to tell her, then the pair realise she is on a date. Priya was bored, then sees David and starts laughing loudly at Rhys, before seeing him in a new light when he talks about how good he is with kids.

Ashley is stressed about his presentation, and when Harriet arrives she is hurt that everyone seems to be rooting for him instead of her.

Elsewhere, Declan is gutted when Robbie tells him he will be leaving too. Katie is annoyed when Vanessa arrives to have a look at the horse, as Katie’s last horse died because of Vanessa.

Jai makes his decision after Charity confesses she can’t cope anymore. Jai’s shocked at how vulnerable she seems, and he arrives at Alfie’s party having made his decision whilst Charity is agonising over what he has chosen.

David tries to tell Priya about his and Alicia’s engagement but fails miserably. He admits to Alicia he couldn’t do it, and she promises they’ll do it together.

​Elsewhere, Adam and Katie have crazy chemistry and soon they are back on with their relationship. There is chaos in the café when Bob leaves Ashley in charge, as he's stressed out about his presentation. Ashley and Harriet finally have a heart to heart. 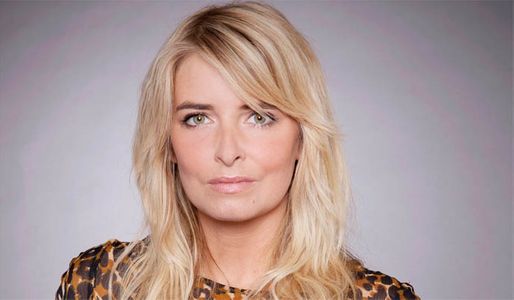