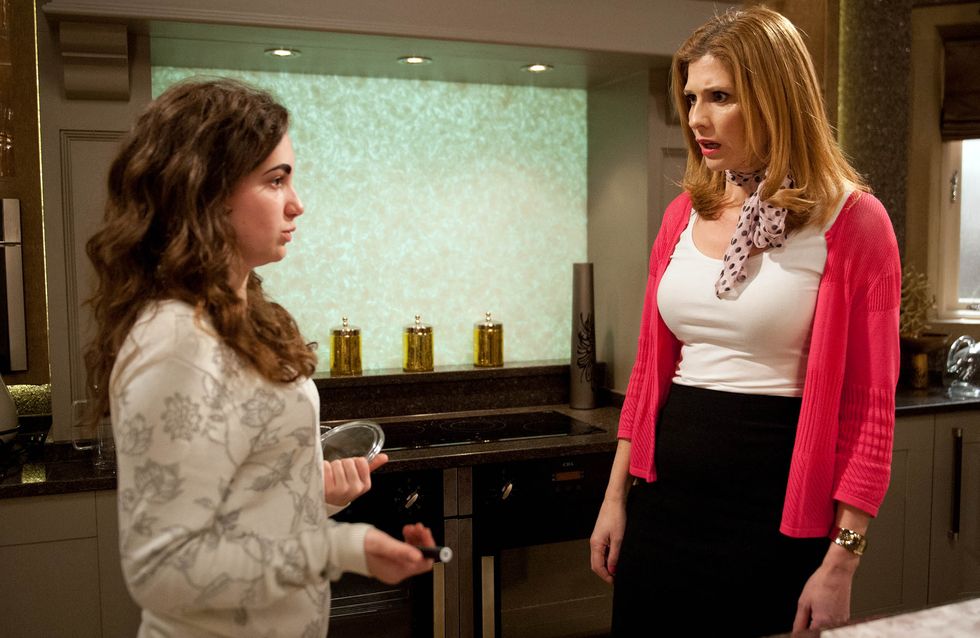 Gabby’s irked when Bernice refuses to do her eyebrows. Later, Gabby tells Lachlan of her plan to draw on a “Scouse brow” with marker pen, he tries to keep a straight face as she starts. Bernice is furious as she sees Gabby’s eyebrows and tells her she’s not going on the ski trip. She despairs as Gabby storms out. Ashley offers to take Gabby off Bernice’s hands for a few days.

Laurel agrees to have Gabby stay with them for a while but is clearly struggling as she almost has a drink from Sandy’s flask. 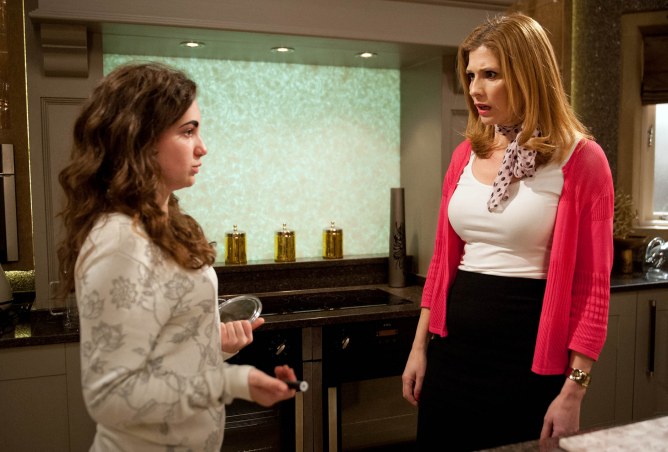