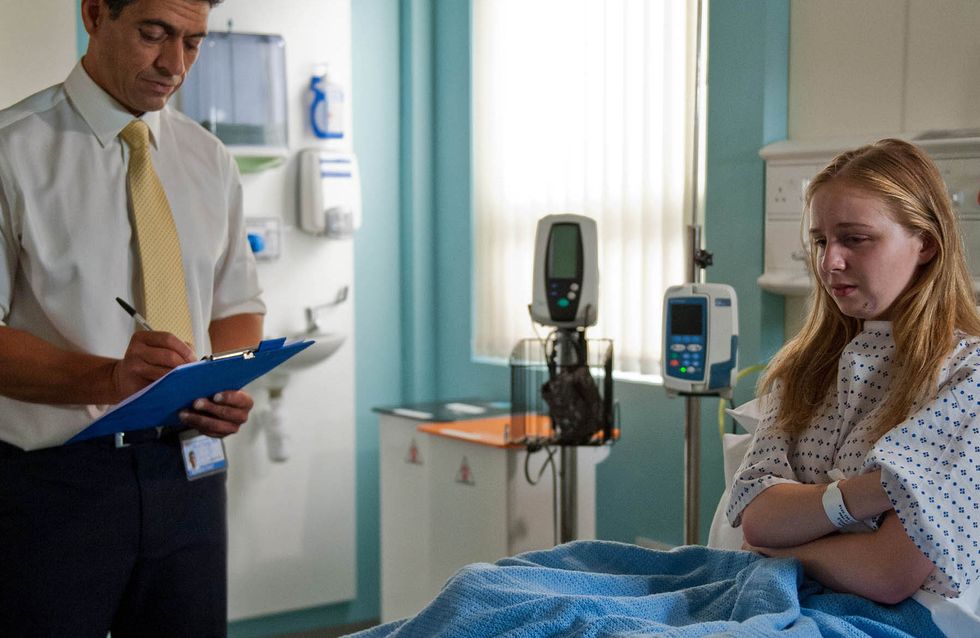 Belle cowers in her hospital bed, tormented by voices. Lisa and Zak try to stay positive but Bailey’s uneasy, aware her condition is serious. Bailey’s guilty about not having spotted Belle’s symptoms and Lisa comforts him as the psychiatrist tells them Belle’s being sectioned. Bailey tells a shocked Zak and Lisa that he thinks Belle might have schizophrenia.

Carly thinks Frank staying is a bad idea but urges Vanessa to tell Tracy the truth. Tracy offers to throw Johnny a birthday party to make up for earlier and Vanessa’s chuffed.However, Tracy’s mortified when the clown she’s booked turns out to be a stripper. She runs to the toilet and Vanessa goes after her ready to tell her about Frank moving in but can she bring herself to tell her the truth?

Aaron gets an offer to learn export trade in France and Robert’s keen for them to go away together but will their plans be scuppered when they find Liv has been playing up at school?

Kerry’s uncomfortable to see Ross and Dan together..​​​ 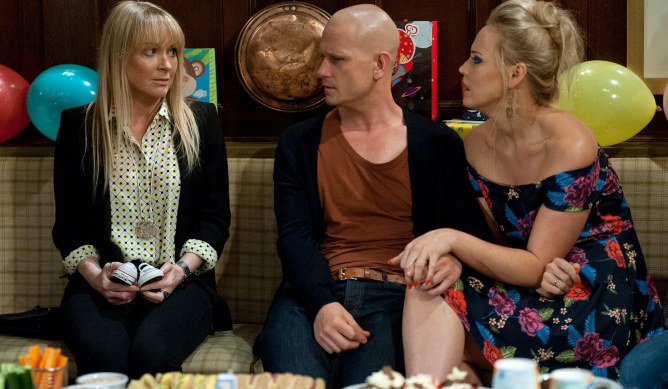