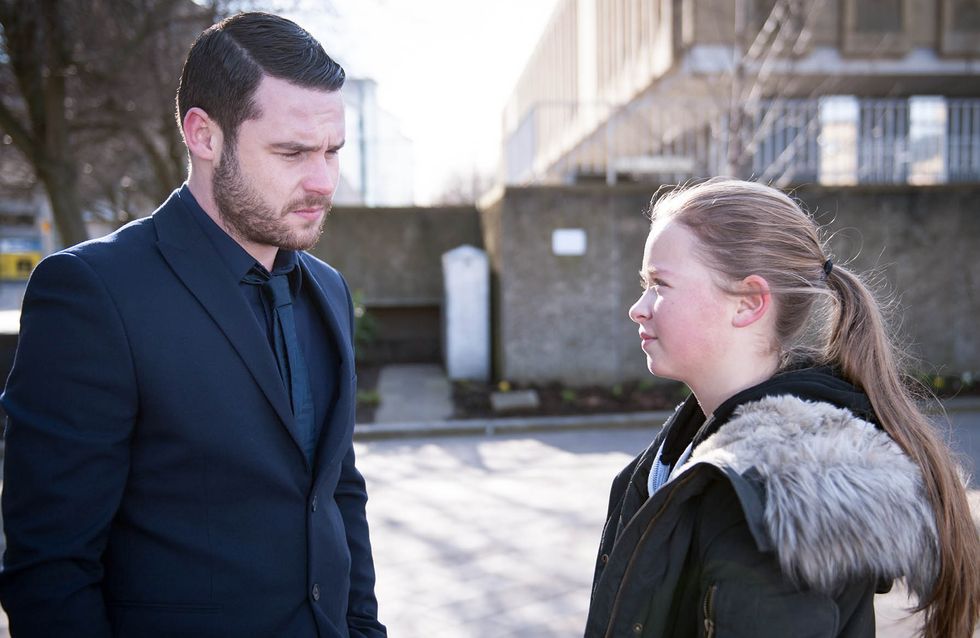 Aaron’s thrown to hear Chas confronted Gordon but reassured when she says nothing will stop her supporting him in court. Meanwhile, Robert is stung when Paddy warns him not to mess things up for Aaron. In the courtroom, Aaron is tense as it’s Sandra’s moment to give her testimony but will it help Aaron’s case especially when she is heavily grilled by the fierce defence team? Next it’s Liv who takes to the stand will she cope with the pressure or does Liv have the potential to make matters worse?

Leyla's concerned David hasn't toldJacob about his operation and she and Pollard aren't convinced by his plan to send him to Portugal. David builds up the courage to tell Priya but soon bottles it. Later, Pollard makes an admission to Leyla that makes her take action.

Megan's awkward as she makes an admission over the Christening. Soon she is touched when Sam, Jai, Priya and Rishi try to help and Jai offers help with whatever she needs. Rhona admits to Vanessa she is struggling since the affair.​ 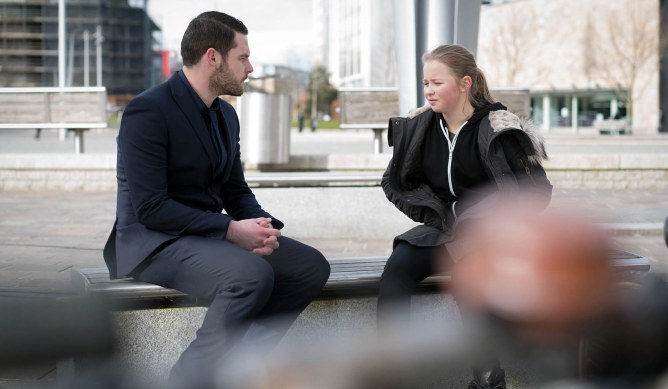