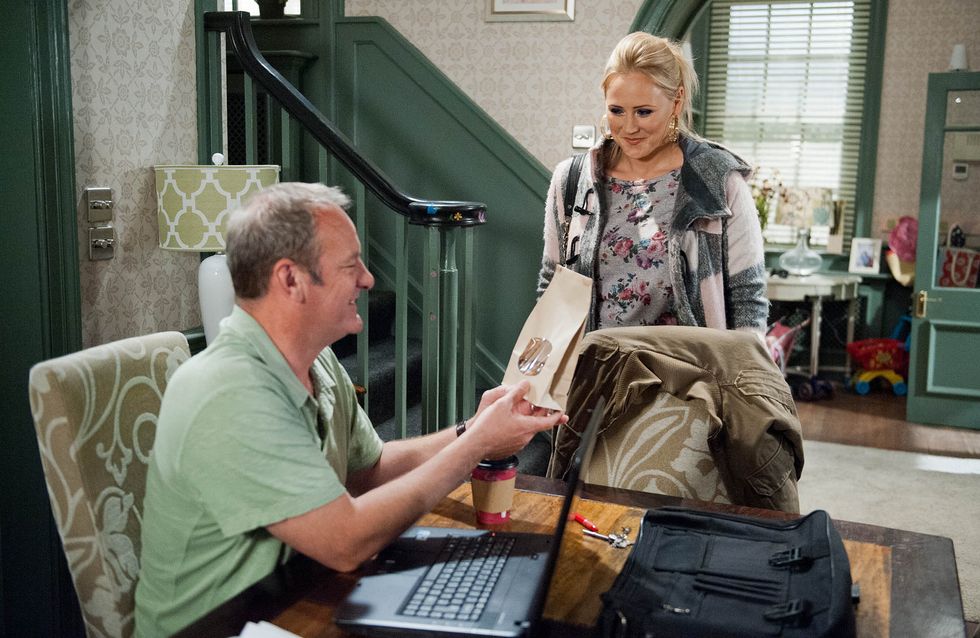 Bob sells his car to help pay for the plumber, leaving Carly guilty but Ross has an idea. He hands her a set of keys and tells her not to ask questions. Out on a country road, Carly assists Ross in stealing one of Jimmy’s vans by blocking the road with her fake broken down car. When the driver gets out to help her, Ross hits him over the head but will the repercussions far outweigh the reward?

Kirin approaches Pollard and asks him if he can rent Jacob’s Fold, offering the first six months rent upfront in cash. Rakesh confronts Kirin about the move, but Kirin tells him to mind his own business, has Rakesh blown it again?

Ross asks Debbie to admit she cares about him and she kisses him passionately but still refuses to leave Pete. Ross is left furious and hurt.

Paddy tries to warn Aaron about Robert, but he refuses to hear it, leaving Paddy frustrated and worried. 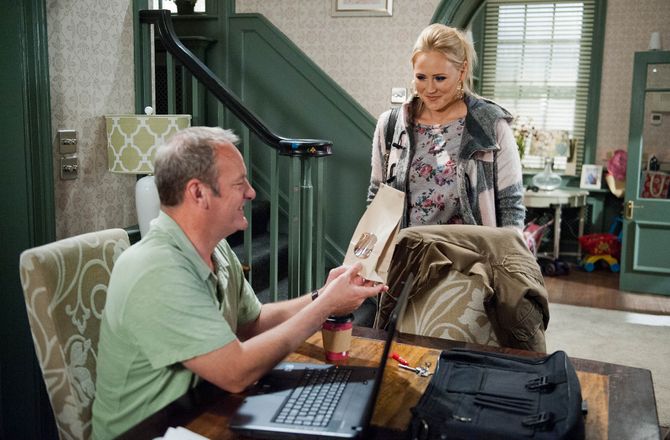