Katie can't keep the secret any longer - especially after Gennie's death - so she confides in Chas and tells her about the body and Declan's big cover up. Katie wants to call the police but Chas is worried she'll get herself in trouble with the police.

Later, Declan arrives at the Woolpack and reveals his grand proposal - he's setting up a trust got Molly and naming the main stage after Gennie. Chas thanks him and Katie bites her tongue as she doesn't want him to guess her next move with the police.

Elsewhere, Brenda worries when she finds out Nikhil's plans to move to Canada. Brenda, Bob, Georgia, David and Priya devise a plan to ensure he doesn't turn his back on Molly. They leave Molly with Nikhil and force him to stay in the house. 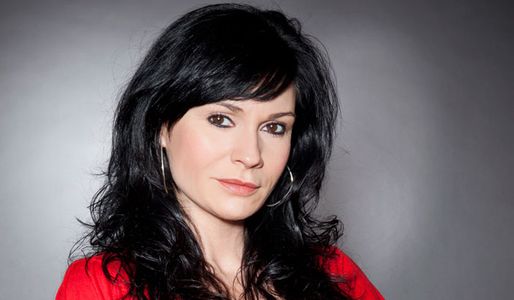