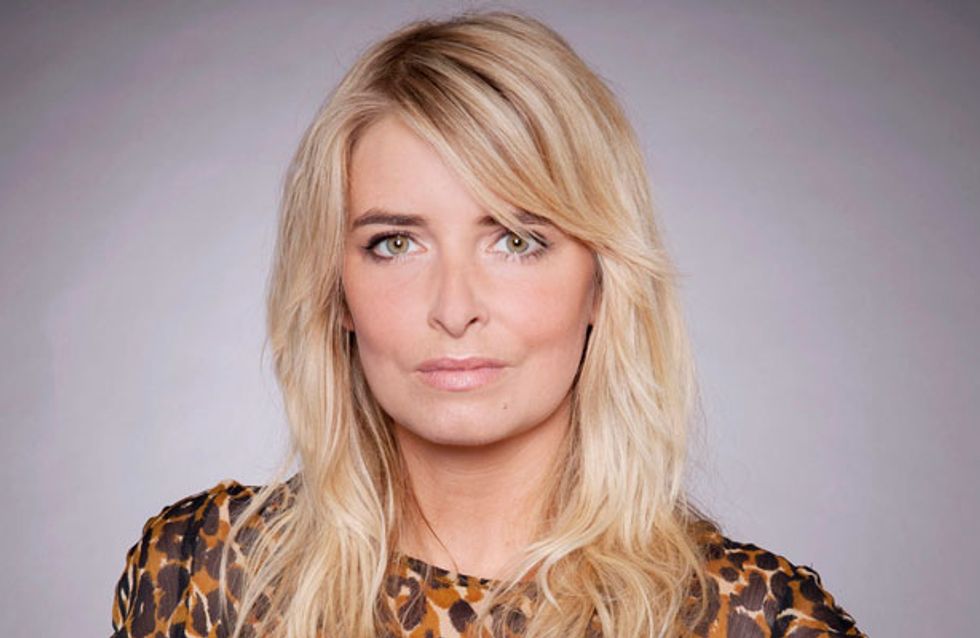 Charity calls Jai and tells him she's running late. She's anxious as she watches Jai chatting to Miles and tells Cain what's going on. He's determined for them to still go ahead with their plan and as Jai heads upstairs, Charity returns to Miles' side.

Elsewhere, Debbie returns home and Cameron seems to buy her story as he hides the engagement ring. The police want to interview Debbie but they explain they don't have enough evidence to charge Cameron. She agrees to let them bug her house with cameras to catch out Cameron. 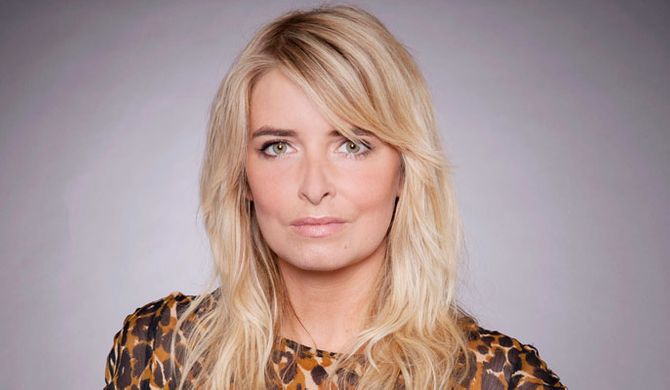