Emmerdale 13/11 – Archie returns but where is Rachel 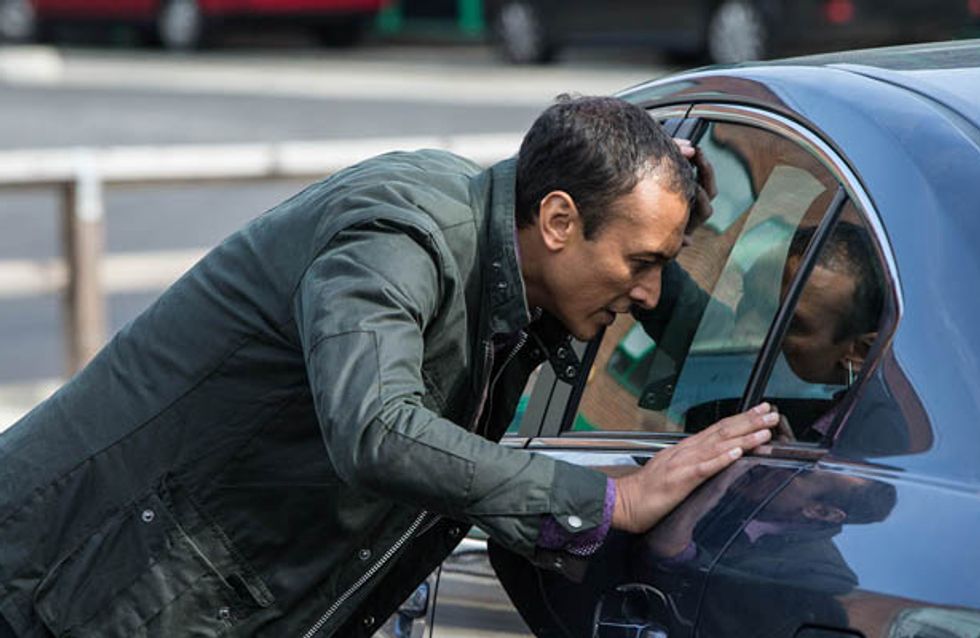 Jai follows up a lead on his missing son and meets a man. Jai spots Archie in a car but before he can get to him the car drives away. The man tells him Rachel is in trouble and needs 60k to go into rehab and once he hands over the money he can have Archie. Can a desperate Jai persuade his adversary Rakesh to give him the money to finally get his son back?

Lachlan quietly observes Lisa questioning Bernice about the graffiti on their house. Debbie tells Lisa that Lachlan gave Belle some grief yesterday, which leaves Lisa worried. Later, Lachlan tells Belle about the graffiti and she she rushes off, upset. Zak confronts Lachlan unaware Belle is listening…

Lawrence and Robert continue to antagonise each other and Nicola comforts Jimmy as he prepares for his vasectomy reversal.

Everyone’s shocked to see Jai with Archie and he lies how Rachel has handed him over. However, Ali is sceptical and doesn't believe Rachel would leave him. Jai buries his guilt in his determination to keep his son but Ali suspects that Jai may have done something to Rachel and calls the police. But where is Rachel and can Jai suppress his guilt any longer or will he too suspect foul play as to why Archie has been separated from her?

Zak tells Lachlan to stay away from Belle but he insists he’s not behind the graffiti.

Robert tells everyone Lawrence was sent to prison for being gay and taunts him for it but his fiancée Chrissie is annoyed to overhear. Robert promises Chrissie he will apologise to her dad.

Nicola tells Jimmy that although she wants another baby with him, it's him she wants most of all. 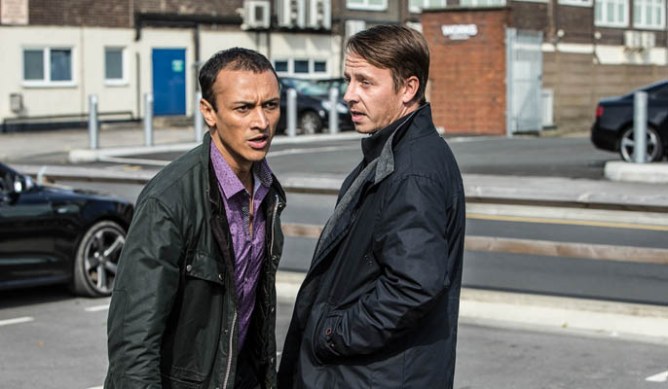