It's Archie's birthday party, but Charity and Jai definitely are not celebrating as Charity awaits Jai's decision.

Ashley and Harriet get ready for their interviews, and Ashley tells a taken aback Harriet about why he wants the job so much. After the interviews, Ashley is as pleased as punch to hear he got the job - but is all as it seems?

Alicia and David brace themselves to tell Priya about their wedding, but Priya trumps their news by bragging about David going to their baby's first scan. Alicia decides that they can't tell Priya about the wedding until the baby is born since it is becoming increasingly more difficult, and a reluctant David agrees.

Elsewhere, Katie tries to hide her walk of shame after spending the night with Adam, although Ross spots her and teases Adam. Moira calls Cain in Italy, obviously missing him. 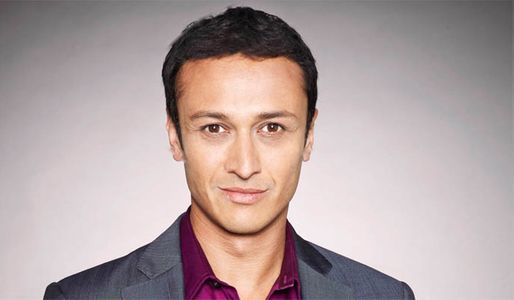