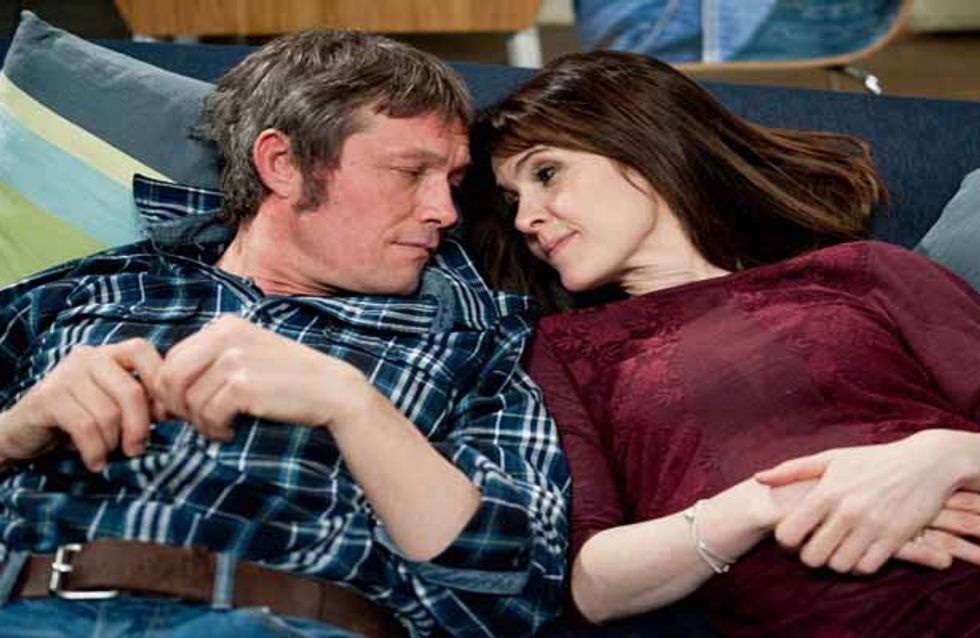 Rhona’s uneasy at James’ tone regarding Paddy and Chas, but on hearing more facts, James is very suspicious of their relationship. Soon James is making accusations and Chas is left reeling. It’s not long until, James bumps into Emma and admits he’s had an argument with Chas, Emma almost can’t contain her delight. With Emma determined to meddle further, inviting him back for a drink, James is soon falling for her manipulative ways.

Jacob goes to see Rakesh, enquiring about the costs for his lawyer services, explaining it was he who smashed up Home Farm and he now wants go to the police. Alicia and David arrive to collect him but Jacob is still determined to confess to the police and Alicia is torn what to do for the best.

The police arrive to question Jimmy and Carly over the break in. Later, Debbie warns Jimmy, he had better not have got Charity's business into trouble, whilst Brenda's incredulous to see Bob hand over more cash to his daughter. Carly continues to ruffles feathers and soon finds herself in a heated argument with Debbie. Brenda's had enough of her and all her insults and is ready to leave - but will Bob let Brenda go or will Bob send Carly packing?

Chrissie and her ex Donny bicker when he arrives to see Lachlan. Chrissie's stressed as she tells him what Lachlan's done, but asks Donny to keep up her lie about not being able to make court. How will Robert react to Donny being back on the scene? 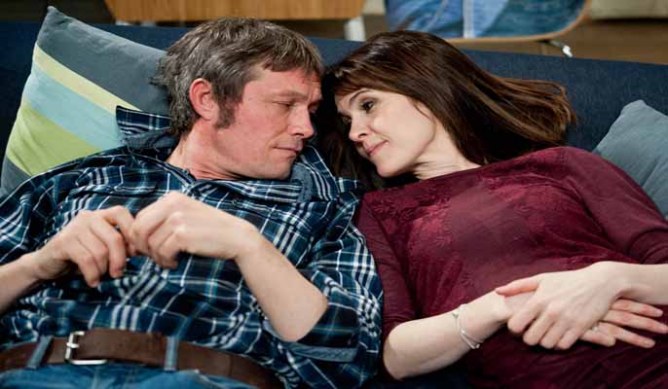