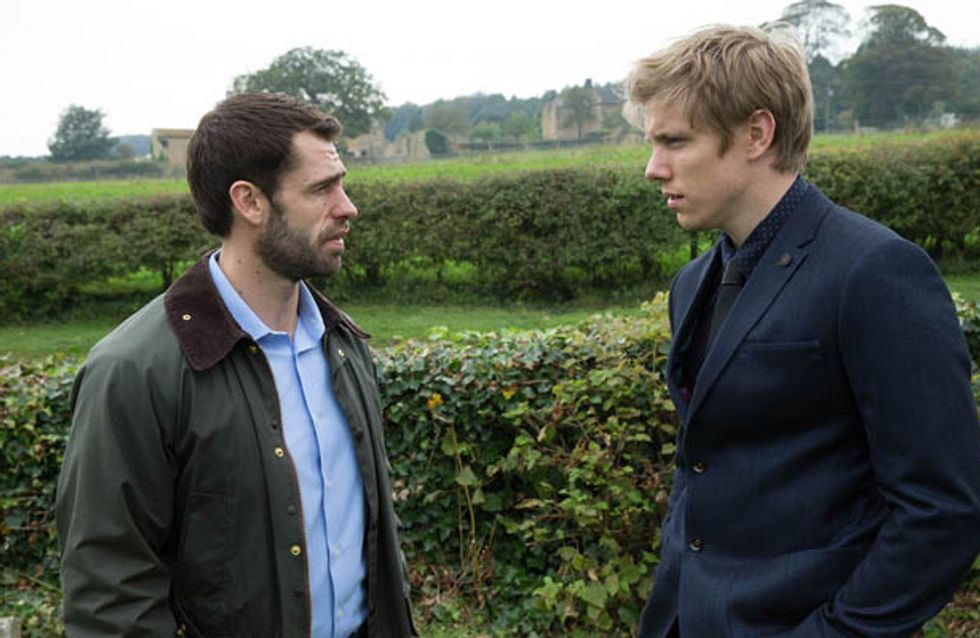 The police question Jai about Rachel’s whereabouts and a panicked Jai lies Rachel brought Archie to him. Ali’s furious the police believe Jai and almost gets arrested for her behaviour. However, when Rakesh sees an article in the paper about a woman’s body having been found, will he question Jai’s involvement? Just what has Rakesh funded?

Robert’s smug he’s in control of Lawrence once again, subtly blackmailing him to give him the estate manager job. Meanwhile, it’s the day of Sarah’s memorial and Robert feels bad to learn Andy still blames himself for her death. He encourages Andy to attend the memorial and Victoria’s pleased to see the brothers’ share a moment. However, at Sarah’s grave, Chrissie gets a call from Lawrence saying he is having a heart attack.

Debbie is gutted when Sarah says she wants to stay with Andy. The Dingles set up CCTV to protect Belle (Chas’s gift). 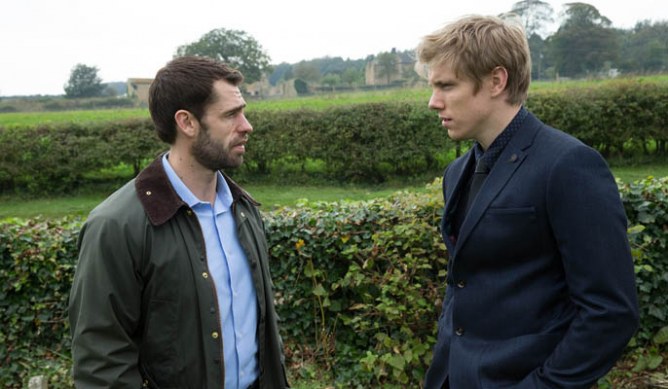