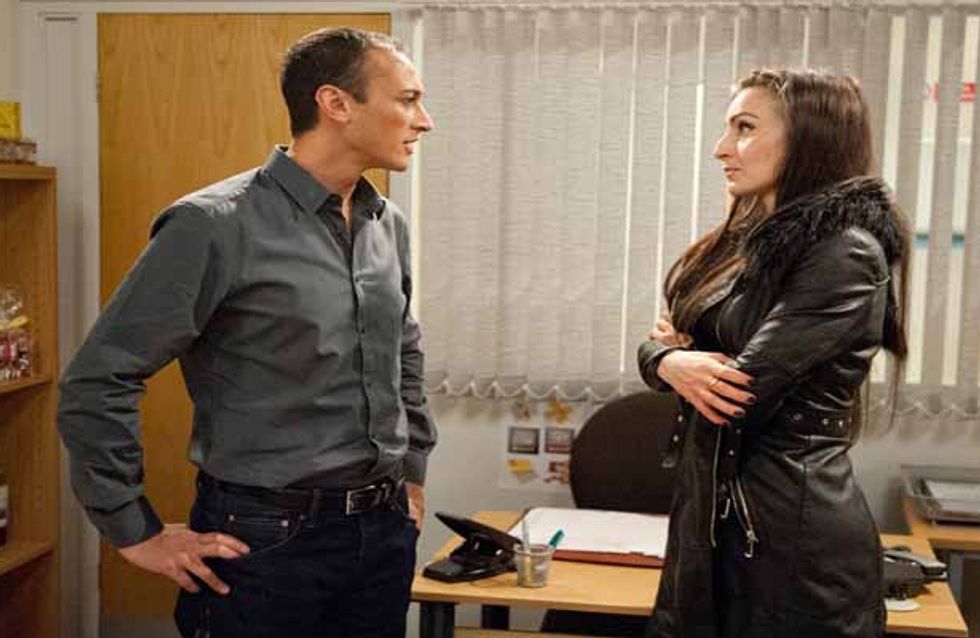 Zak notices money is missing from the Dingle pot. Belle is confused when Lisa accuses her of stealing. Later, Belle is alarmed to hear Sean has had an accident and Gemma’s shrine has been trashed. It is not long before Zak comes to a realisation about Belle and voices his concerns to Lisa who is shocked by what he thinks is going on with Belle.

Georgia promises Megan she will get Jai to the registry office but Megan remains apprehensive whether she will succeed. Soon Georgia finds herself lying to her son to try and get him to the registry office later. Meanwhile Leyla is stressing about having to organise this last minute wedding and Alicia realises why when Leyla confesses she still has feelings for Jai. Later, Jai’s staggered when Leyla tries to stop the wedding but will it work?

James is extremely alarmed when Pete makes it clear he remembers more about the past than he had ever let on. And soon they both recall the painful memories. Pete reveals to his father how he is to blame for Emma never coming back.

Jimmy and Rodney worry that Nicola is taking too much on. Although she promises that she's okay. While searching for Belle, Sam finds a hungover Tracy sleeping in the barn.

Katie realises Belle is in a bad way but Belle asks Katie not to tell anyone what she saw, but Katie insists she contacts her parents. Terrified, Belle lashes out at Katie, runs and locks herself in Katie’s car. Zak and Lisa arrive and are rocked to discover what Katie witnessed and to see a distressed Belle locked in the car revving the engine. Zak understands immediately what is going on and bravely stands firmly in front of the car, urging his daughter to see sense but a distressed and confused Belle revs the car and prepares to release the handbrake. Zak soon is showing Belle his understanding when he reaches out to her and Belle at last has someone to turn to.

As Jai tries to process the fact he's supposed to be getting married today, he soon has even more to digest when a hopeful Leyla confesses her love for him. Jai tells Leyla to leave, but it’s not long before they are kissing. Will this be a turning point for Jai? Or will the surprise wedding go ahead as planned?

Ali hears about the surprise wedding and is anti the idea warning Megan she won’t let her replace Rachel as Archie’s mother. Soon Ali is floored when Megan unwittingly lets it slip that Rachel hasn't been in touch at all, and she was the one who sent Archie’s presents. Megan insists she is not trying to push Ali out of Archie’s life, inviting her to the wedding to show her she is still part of the family.

Peter tells his father about something that happened that changed the fate of the Barton’s forever.

Nicola tries to get her love life back on track but is she ready? Sam isn’t sure what to do when Tracy begins crying but fumes to learn that she is behind the recent thefts. 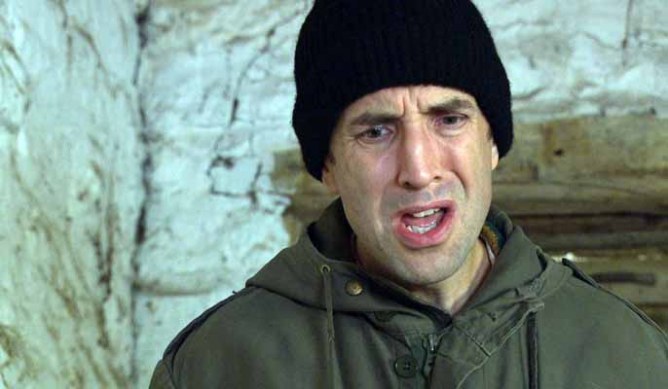