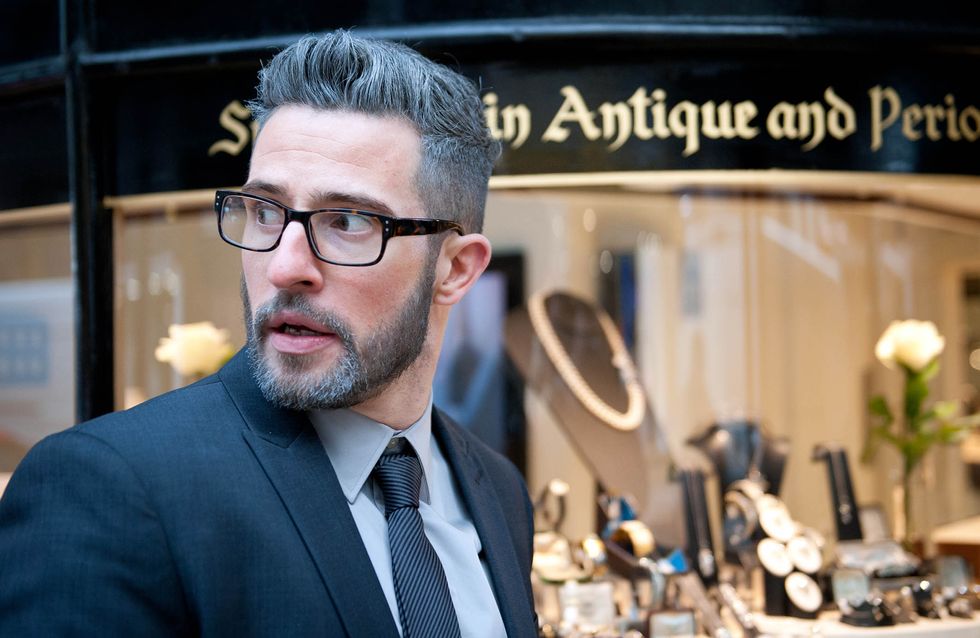 Ross is left panicking when Charity demands the £50,000 by 5 o’clock. Desperate, he heads into town and goes to a jeweller shop dressed in a disguise. Ross has a plan in action but will it work? Meanwhile, Charity worries when Cain tells her Ross has gone on a job and he’s taken Moses with him too. Charity arrives at the jeweller’s just as Ross is walking out but has his plan worked and what mischief has Ross got up to? Could Charity find herself being useful and his saviour? With Ross and Charity working together again, could this be the start of a new chapter for Charity and Ross?
​
Chrissie heads to see her solicitor to finalise her divorce from Robert. Enjoying spending time with Andy, Chrissie fakes hurting her ankle. Andy picks her up but it soon becomes clear Chrissie isn’t hurt and she cheekily trips Andy up before racing off to the house. Andy catches up with her and she impulsively grabs him and pulls him in for a passionate kiss.

Megan is annoyed with Leyla for not wanting to be business partners again but Leyla soon has a change of heart when Megan gets a call from Jai. Leyla agrees to let Megan back into business when she sees how much she’s struggling.

Robert offers to go with Aaron to attend Gordon’s hearing. Aaron is pacing, nervous about seeing Gordon in court. He realises ‘liar’ has been scratched into the side of his car. He runs back inside, unaware he’s being watched.

Pollard urges Doug to talk to Laurel about his feelings towards her marriage to Ashley. Laurel is upset after reading Doug’s speech and realising he downloaded a generic one from the internet – she knows he doesn’t want her to marry Ashley