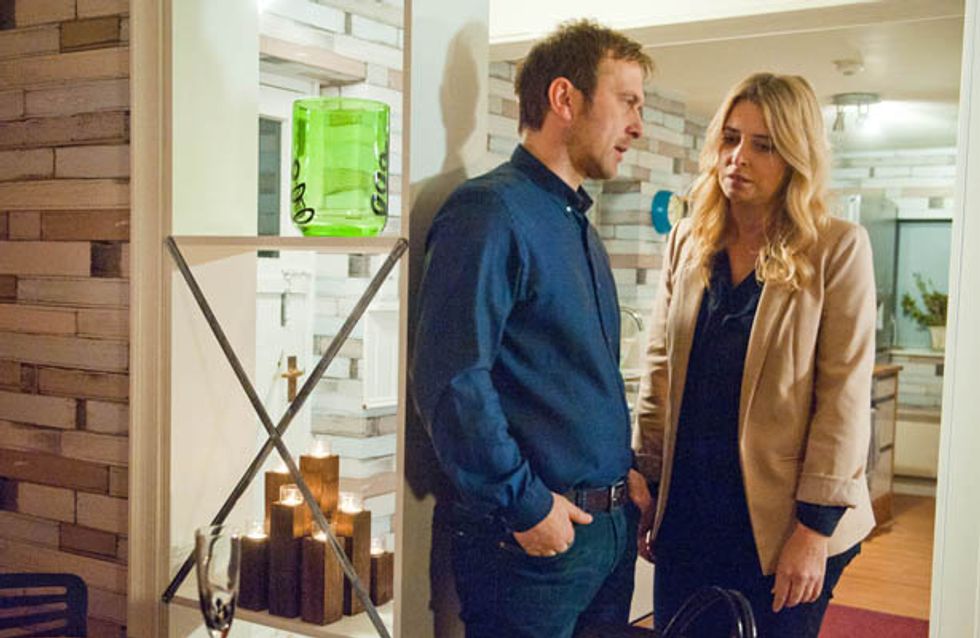 A preoccupied Charity bites Declan’s head off when he chides her for missing the launch. Charity is more annoyed when she sees that Jai spent the night with Megan. Later, Debbie’s shocked when her mum confesses she’s pregnant. Charity doesn’t want Declan to find out about the baby because she plans to get rid of it. Will she change her mind?

Both Pollard and Val are full of angst in the run up to their dinner with Ian. All parties try to get extra people to come, but will this help?

Marlon goes to see Donna and April before they leave but realises he will deeply miss April, especially when she calls him Daddy for the first time. Rhona is still suspicious of Donna’s plans.
​
Elsewhere, will Declan agree to let Bernice rent Pear Tree cottage for her salon.