Charity wakes up in the container, breaking down after calling for help. Meanwhile, Jimmy is desperate to find Charity and asks family members to give him some hotels to check. At the container, Charity sees her captor for the first time, how will she react to see who it is? Later, when it transpires that Charity never showed up for her hotel booking, and her car is found abandoned, how will the family react or is Charity already dead to them?

Leyla is excited about her posh dinner with Rakesh and Katie is intrigued. Priya hides her shock when Katie reveals that Leyla and Rakesh are attending his lawyer's dinner together. Priya later confronts Leyla but she reveals she's only going to pretend to be his wife. Priya hatches a plan which ends with a kiss...

Aaron is unconvinced Moira can keep her problems under control and urges Moira to tell Cain if Maxine returns. 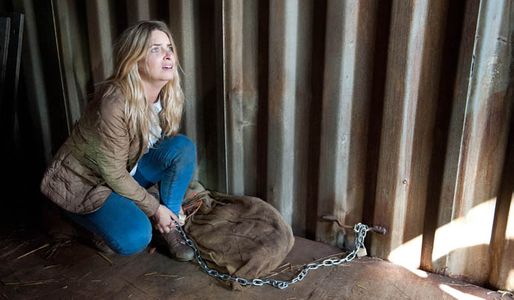