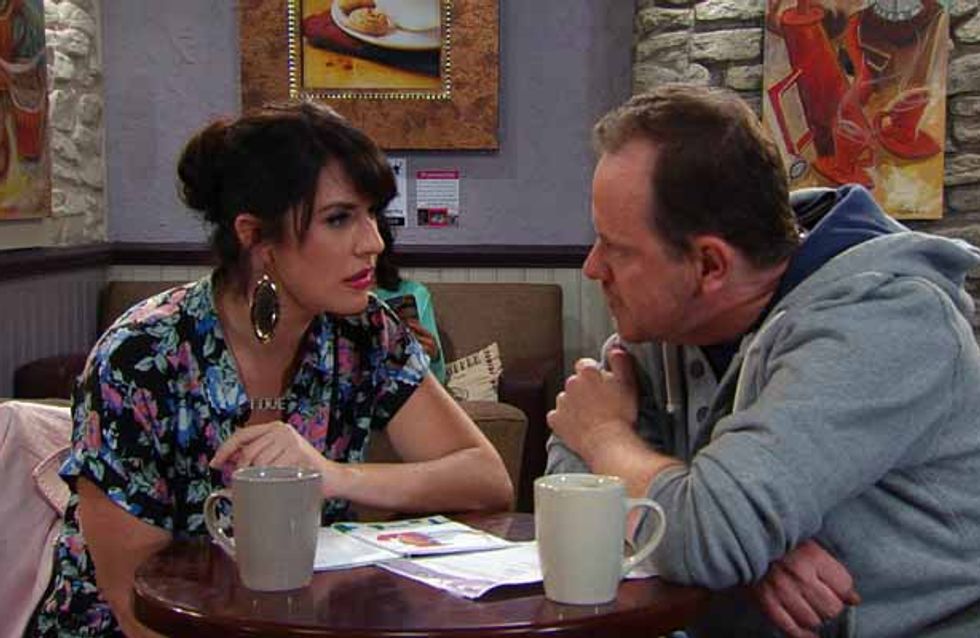 Emma is encouraged when James admits to having doubts about their divorce but an alarmed Finn warns James of Emma’s recent attempts to break him up from Chas. James heads to Dale View where he tells a shocked Emma that he’s signed the divorce papers but an obsessed Emma is left dangerously determined as she insists they will all learn from this. What is she capable of next?

Cain receives a visiting order to see Charity and Moira urges him to go. Suddenly Emma storms into to the farm angry over James, blaming everyone for turning him against her and she has a shocking announcement in store for Moira…

Sam lies about his injuries as he tells Ruby what Jai did yesterday. Rachel is full of regret as she apologises to Sam for last night, telling him she loves him. Rachel promises she’ll never hurt him again, but can Sam trust her and will he forgive her for attacking him?

Chrissie is suspicious when she finds Adam’s phone but Robert covers pretending it’s a gift for Lachlan. Robert is determined to keep an eye on Cain after Andy mistakenly suspects he knows where Adam and Victoria are hiding.

Dan is excited about starting college tomorrow and Dan refuses to let Cain stop him. 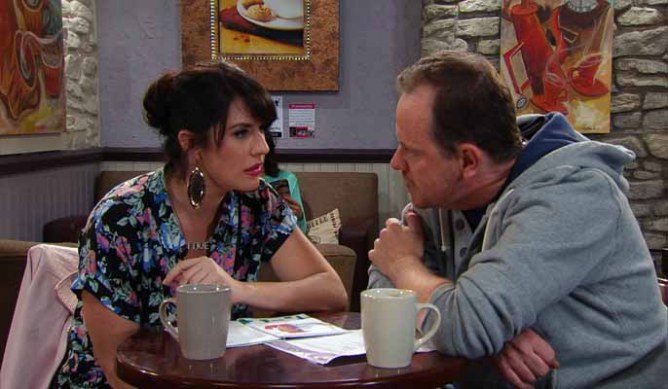