Emmerdale 17/02 - Laurel is sacked from her job 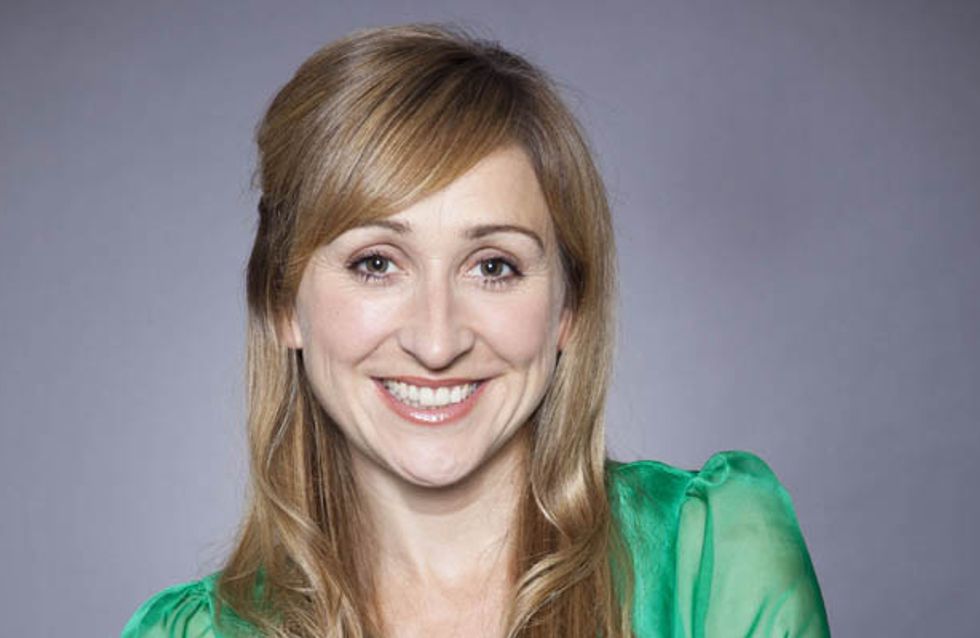 Laurel has a few too many in the pub and rants to Moira about Ali but when she gets a call from Jai asking why she’s not at work she quickly stumbles out. Things get worse when Laurel makes a comment about Archie and Jai sacks her on the spot. Ali wants to give her another chance but Jai’s mind is made up. How will Laurel explain it all to Marlon?

Andy makes a heart-breaking return to Wiley’s with Robert but Robert soon leaves unable to take it anymore. Meanwhile, Georgia insensitively asks Leyla about the house but when Robert hears her talking about it later he snaps at Georgia. Diane and Lawrence are worried about him. As Andy crumbles at Wylie’s, Robert is fighting his own demons…

Adam questions Emma about the sign swapping, telling her to keep away from him and his family. Emma denies all and walks off, smiling to herself.

Fearing Robert fancies her, David questions Alicia’s clothes asking her to change and finally admits he thinks Robert sent her the Valentine's stuff. Pearl is impressed when Sandy wins a wad of money betting. Will she gamble with Katie’s money?