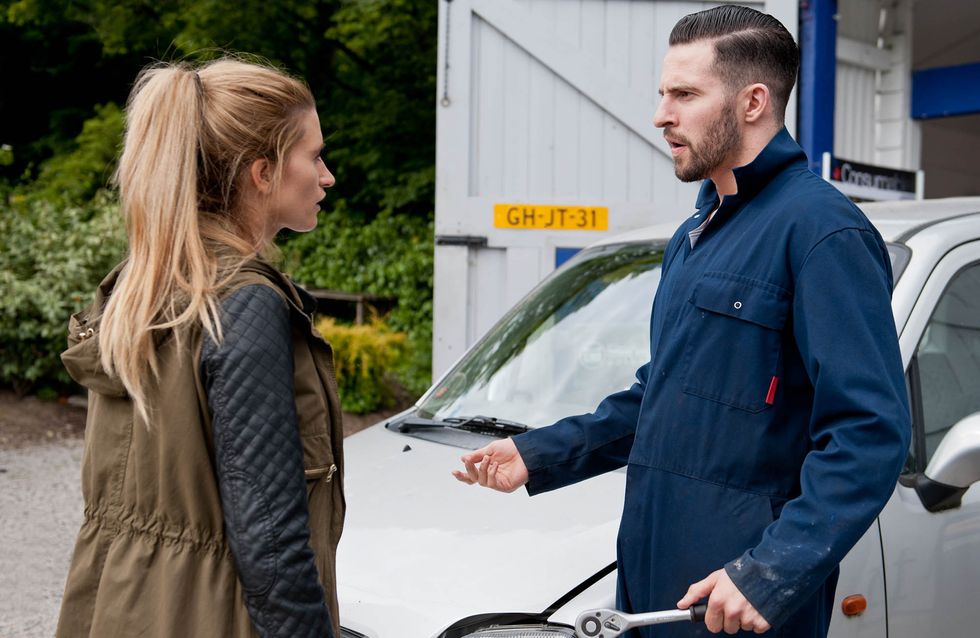 Debbie anxiously waits to break up with Pete but is stopped in her tracks when he he tells her Ross was in on the robbery. A fuming Debbie storms over and slaps Ross, confronting him about the robbery and he’s unable to deny it. Has Ross blown it and will Debbie really leave Pete for a man who continuously lies?

Bob feels bad when he notices Jimmy’s selling his things and offers his help. When Bob rifles through Jimmy’s boxes he takes out two grand cash and plants it before pretending to find it, but is left thwarted when Jimmy’s adamant it must be Pete’s. Bob winces when Jimmy hands over the cash to surprised Pete and has to confess about the heist and Ross’ involvement. Will Bob manage to get the money to Jimmy and ease his guilt?

Marlon’s guilty to see Ashley supporting Laurel and decides he needs to be a shoulder to cry on too. Laurel’s grateful but it’s clear the distance between them remains.

Charity’s miffed when Ross turns up demanding confirmation that no one will find out he’s the father of Moses. He’s caught out when Charity realises it’s because of Debbie, and agrees to keep his secret, but under her terms and conditions...

Paddy darkens when he hears Aaron has won Lawrence’s award thinking it’s another one of Robert’s games. He’s left unnerved when Robert tells him his family will remain safe as long as he keeps quiet.

Moira’s stunned to discover James and Emma are spending time together. 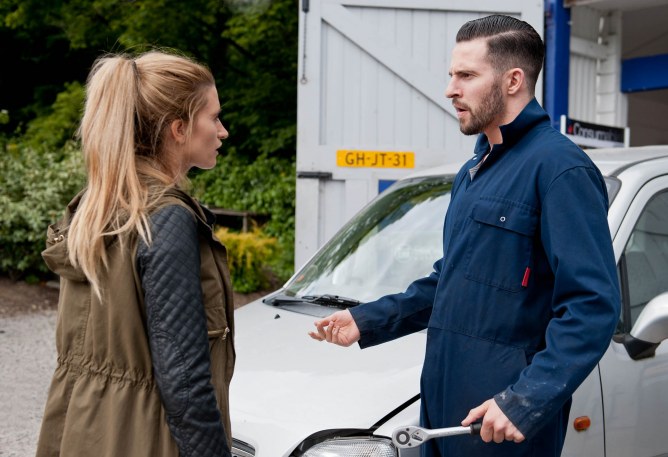