Charity lies motionless in the container, whilst her captor lies unconscious in hospital. The Dingle family try to look for Charity but it is soon clear to one of them that someone else knows more than they are admitting to. But is it too late?

Kerry considers selling Charity’s life story to a gossip magazine for £500, but when Bernice fills Kerry in on Katie’s past affair with Robert, Kerry chooses that as her inspiration for her article instead.

Kirin damages Rakesh’s car in the hope he will be allowed to keep his flash new one, but will Rakesh see through him?

Katie and Andy announce they have booked their wedding. Diane is unimpressed that Doug is giving up so easily on his vlog and later he decides to fight for it. 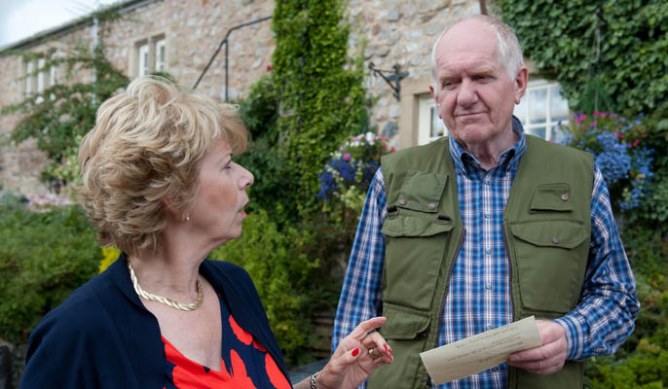