Emmerdale 17/10 - The hostages fight for their lives

At the hospital, the injured villager begins to flat line on the heart monitor. The crash team rush in to start CPR.

Meanwhile, in the village, Cameron aims the gun again and pulls the trigger twice - but it's empty. The hostages are terrified. The police call but Cameron hangs up on them when they don't tell him what he wants to hear.

Downstairs in the cellar, Marlon is still unconscious as water continues to trickle in. As he stirs, the crack in the wall widens and the water floods in - time is running out. Marlon panics when he realises he can't find a way out as he hears Cameron hanging up on the police.

Elsewhere, at Home Farm, Ashley rallies with tea as Declan rings Sam - but regretfully informs the villagers there's no news and Marlon's still unaccounted for. Despite Ashley's protests, Laurel insists she's going back to the police line to wait for news.

Also, Moira arrives with some emergency food and despite a few minor sharp words Declan invites her to stay for food and offers to put their differences aside.

Marlon hears a manic Cameron shouting his ultimatums and decides to smash a glass to create a distraction. Cameron hears it and the villagers try to persuade him it's the police and that he should hand over his gun. Cameron makes one of his hostages investigate and they return to tell him the noise was because the cellar is flooded.

Cameron's almost regretful as he implies Marlon will now be dead because he was in the cellar. Things quickly turn from bad to worse and the hostages are left fighting for their lives.

Meanwhile, outside, the armed police are about to storm the pub. They're all horrified to hear the water and see the lights go out in the bar.

Also, Cain flicks through foreign TV channels when he comes across news of the siege. He grabs his things and makes for the door. 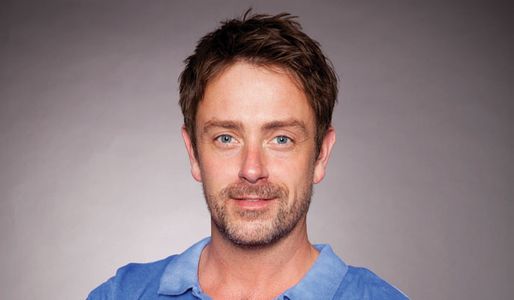