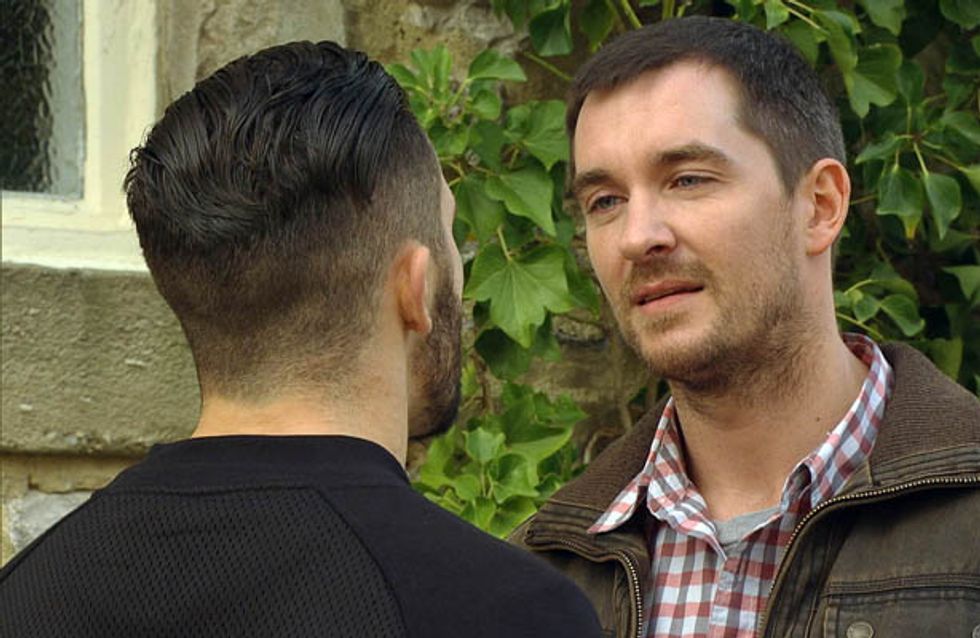 Rakesh tells a determined Ali she could apply for a child arrangement order to get access to Archie. Ali suggests to Jai that she has Archie two days a week and he’s further horrified when she tells him she has a solicitor on the case and it’s Rakesh. When Jai confronts Rakesh over Ali, Rakesh has further news for Jai. He’s done some digging on the murdered girl. Is it Rachel?

Debbie's furious when she discovers her clients flash car is missing. Aaron suspects who has taken it and later finds Ross working on parts from the stolen car. Furious, he tells Ross he's done with their business, unaware Pete has overheard. Still sore over Ross’s flirtation with Debbie, what will Pete do? Could he shop his own brother to the police?

Robert’s frustrated at being outwitted by Lawrence and doesn’t want to give him the satisfaction of a humiliating interview for the estate manager job but realising he doesn’t have much choice he turns up with a business plan.

Zac spots Lachlan walking past the Dingles house on CCTV and Belle overhears Lisa’s worries over home tuition fees and insists she’s going back to school. 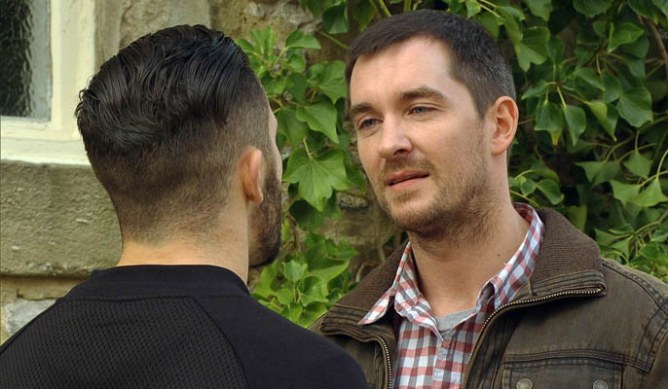