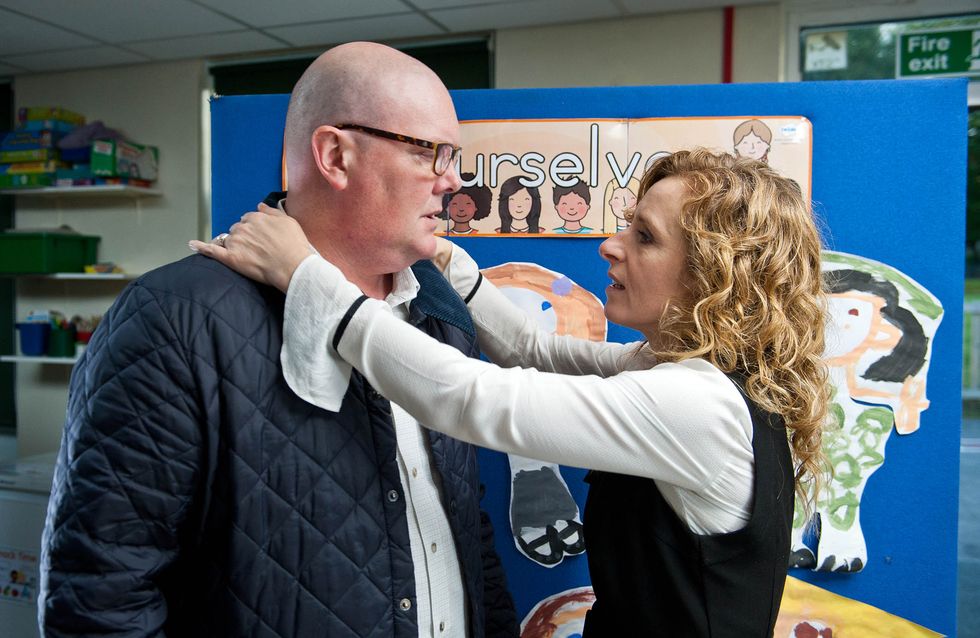 Tanya is hungover and disorientated when she wakes up with Jai and is led to believe she has cheated on Nikhil. Jai blackmails her, saying he'll show Nikhil photos of last night unless she gets him out of the country. This plan works, but Nikhil tells Tanya he needs to give Jai life changing news. Will Nikhil find out about Jai's scheme to get rid of him?

Rhona becomes keen to adopt and tells Vanessa about the plan. Paddy is increasingly concerned by the idea and confides in Tess, who tries to kiss him.

Laurel decides she can't live with Marlon anymore and decides to move in the Jimmy at Nicola's suggestion, which makes things uncomfortable for both of them.

Megan says goodbye to Sam, while Kerry and Amelia's plan to be healthy fails miserably. Chas dismisses her anxiety to Aaron. Ashley wants to talk to Laurel. 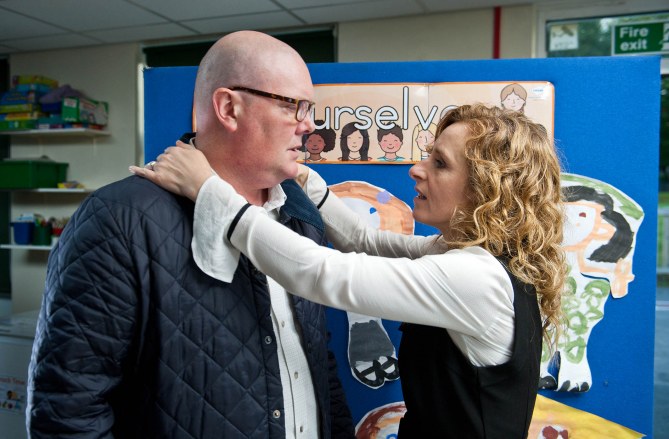