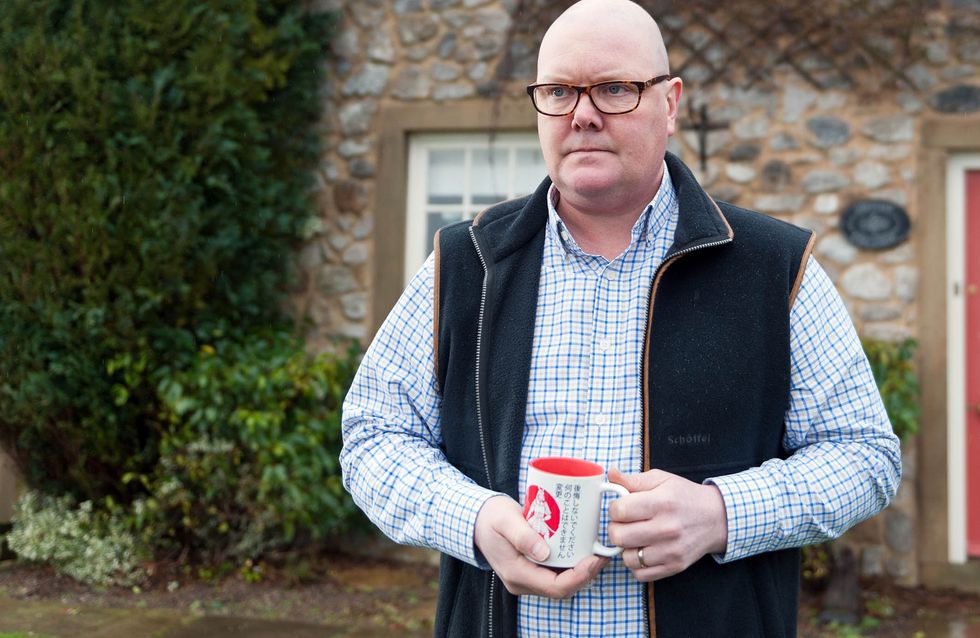 His mind is not on the job clearly distracted by everything that has gone on. Rhona is given reason to wonder what he’s up to.

Lisa’s unsure about her 60th party but Belle suggests she think about herself for a change. Soon there’s a sense she’s up to something as she says she has to go somewhere on her own. Before long surprisingly Lisa invites Zak to attend her party. Which bemuses Zak. Later, a dressed up Lisa arrives at her party in the pub. Zak and Joanie soon follow to a frosty reception but Lisa insists she wants them to stay, but why? What is Lisa’s plan and soon Zak is stunned.

Nikhil gets a call about his job in Canada and admits his insecurities over Leyla. Leyla confesses to David she still cares for Nikhil but is it too late? Laurel hides some news from Doug instead lying that she and Ashley are getting married again. Will her lie give Ashley food for thought? Rakesh gets a very frosty reception from both Priya and Vanessa. 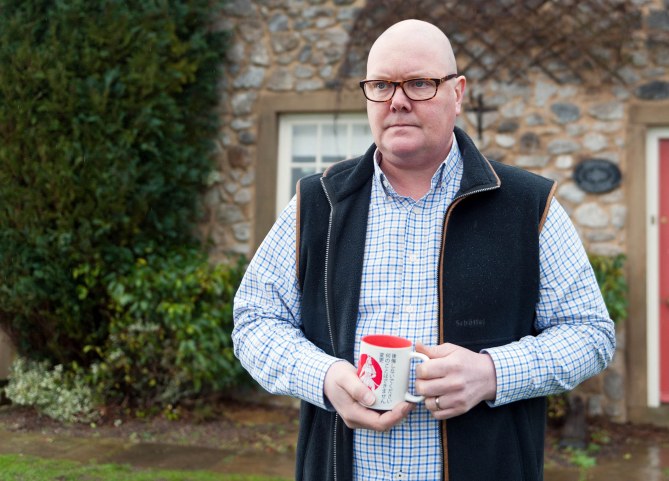