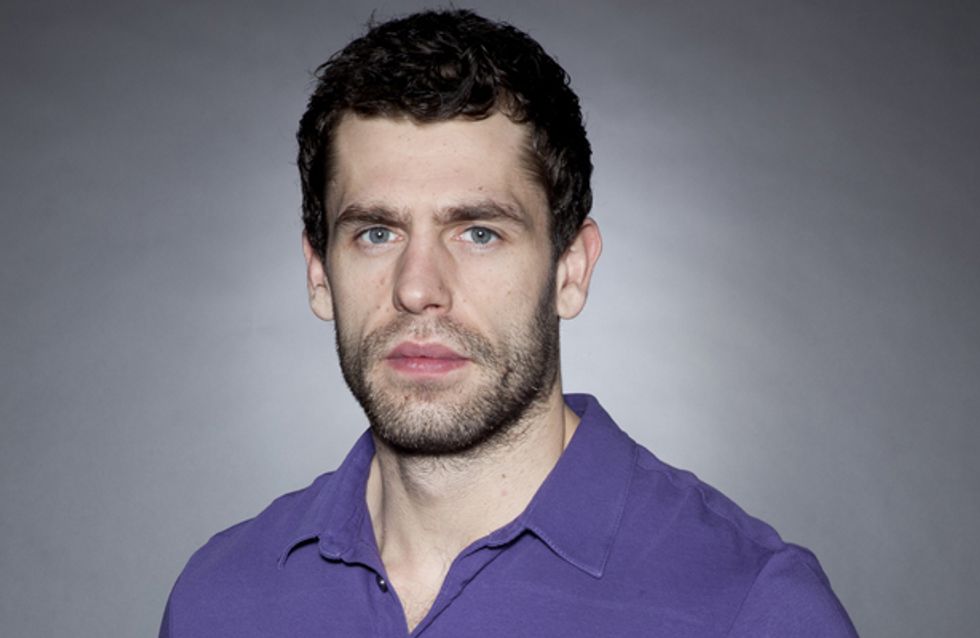 Diane and Chas worry about Andy and are both shocked when he tells them he's not going to Katie's funeral. Debbie tries to talk to him but doesn’t get through. However when Moira talks to him about moving on, her words strike a chord but not in the way she thinks…

Marlon is trying to figure out the family finances as Laurel and Doug return from the supermarket. Laurel’s clearly tempted by a bottle of vodka however decides to go and apologise to Jai but he escorts her from the building. The rest of the girls are stunned when Laurel uncharacteristically snaps at them as she leaves. Despite what has happened, Marlon offers his support, suggesting it might be a blessing in disguise and Laurel's guilty and humbled by his understanding. Feeling encouraged, Laurel enquires about a job at the college and is thrilled when she's invited for an interview. Doug offers her a drink but does she want it or is this a fresh start for Laurel?

It’s Kirin’s first day at the factory and he does a great job at irritating Jai. Debbie’s unsure when Cain says he is considering taking Noah to see Charity.