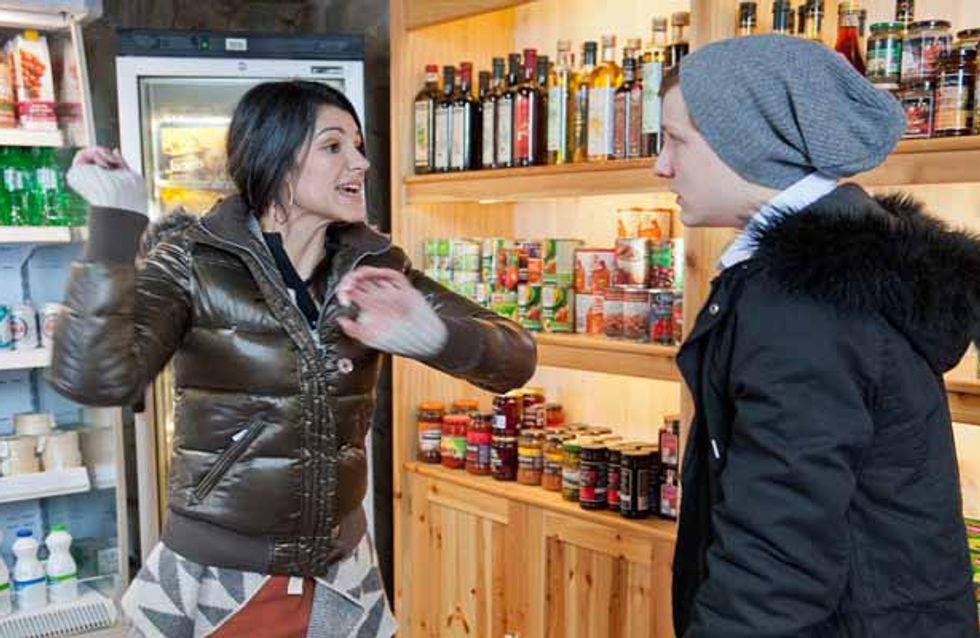 Chrissie and Lawrence are shocked to find Chrissie's car covered in red paint. Lawrence warns Cain to stay away from his family but Cain tells Debbie he didn’t trash Chrissie's car. Chrissie fires Nicola when she overhears her calling Lachlan a rapist. Meanwhile, Alicia's terrified when Lachlan corners her in the shop. He goes to touch her but Alicia panics grabbing items off the shelf and starts to hurl them at him. Chrissie and Leyla hear the commotion and come running…

Val agrees to let Tracy move back in, as Tracy confides in Diane, Andy scares her. Bernice tells Andy she’s there for him while Andy apologises to Debbie for the way he's been acting. Diane tells Andy to move into the pub for a while. Can Andy move on from this or is he destined to lose everything?

Sandy smells a rat when he overhears Paddy and Rhona discussing Pearl's memory troubles. Emma's worried about Finn seeing Darren but smiles when she sees Ross clocking Carly. Brenda's furious at the way Carly is treating Bob. Nicola's chuffed when she has a realisation. 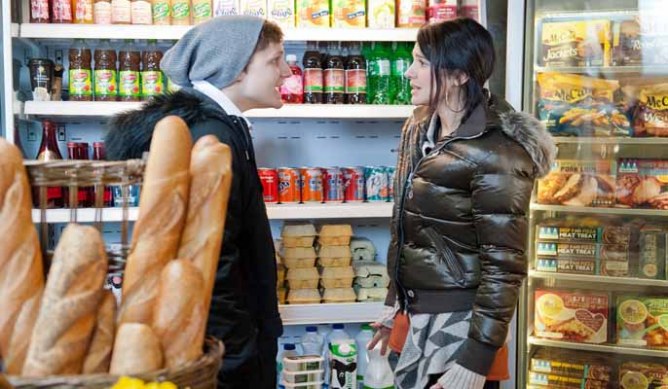