Emmerdale 18/04 – Who is the Village Samaritan?

Declan tests Charity by suggesting they plan a huge, lavish wedding, but is pleasantly surprised when Charity states she just wants something small with no fuss. Meanwhile Jai is guilty as Megan suggests he’s playing right into Charity’s hand and reassures him that his fight with Charity is over, but is it? Charity is annoyed by Debbie’s comments and is upset when Declan admits she tried to warn him off marrying her.

James is surprised to learn it’s Adam’s birthday tomorrow. Moira suggests they sort out a party to celebrate. James appears unsettled when Chas tells him Adam will be twenty-two.
​
Pollard is struck when Victoria tells him Val has dumped Ian. He is hopeful when Val suggests a truce, but is disappointed when she plans an evening with one of the guests instead of him. 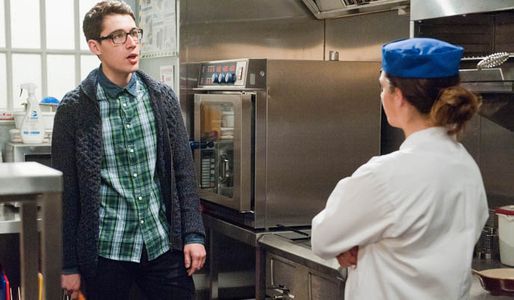