Cameron becomes suspicious of Debbie's unnatural behaviour. Later, Cain and Cameron are sniping and Cameron makes reference to the kidnap. Cain suggests he wishes he'd got rid of him when he had the chance.

Debbie worries Cain will incriminate himself in the bugged house and when he quizzes her on her odd behaviour the truth comes out. Debbie is even more frustrated later when Cameron mentions Carl's murder - in the Woolpack, not the house.

Elsewhere, Alicia admits she isn't over David to Megan - she's struggling to organise his wedding to Priya.

Also, Pollard is frustrated that Val doesn't want to rush things at the B&B and Bob's annoyed that Kerry's convinced Brenda she's having visions of Gennie. 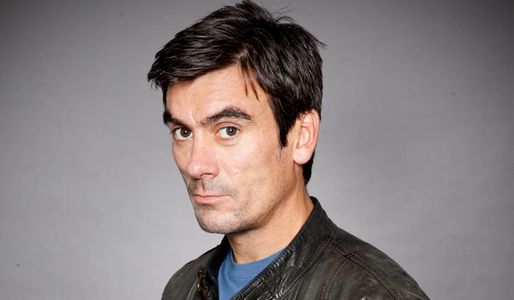