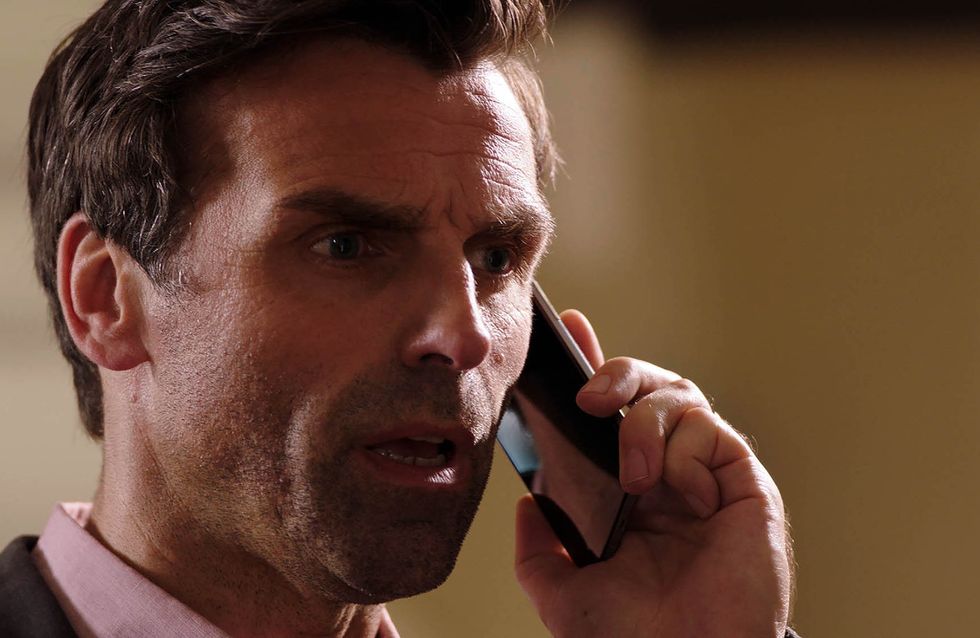 At the graveyard, a coffin is lowered into a gaping grave. Pierce stares at his bloody hands in horror and then down on Paddy, who is covered in blood, however, Paddy looks down in horror at the red paint on his hands from the pot he’s just spilled... Marlon and Paddy head off on a camping trip with Leo, meanwhile Pierce and Rhona row over Paddy and Pierce leaves the village. Upset Rhona gatecrashes Paddy and Marlon’s camping trip but when Pierce calls Rhona to apologise, she tells him she’s at home. He hangs up on her but it’s revealed he’s standing in Smithy Cottage, furious at being lied to... 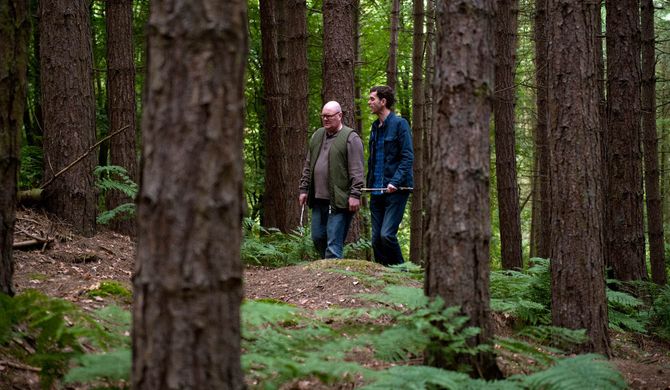