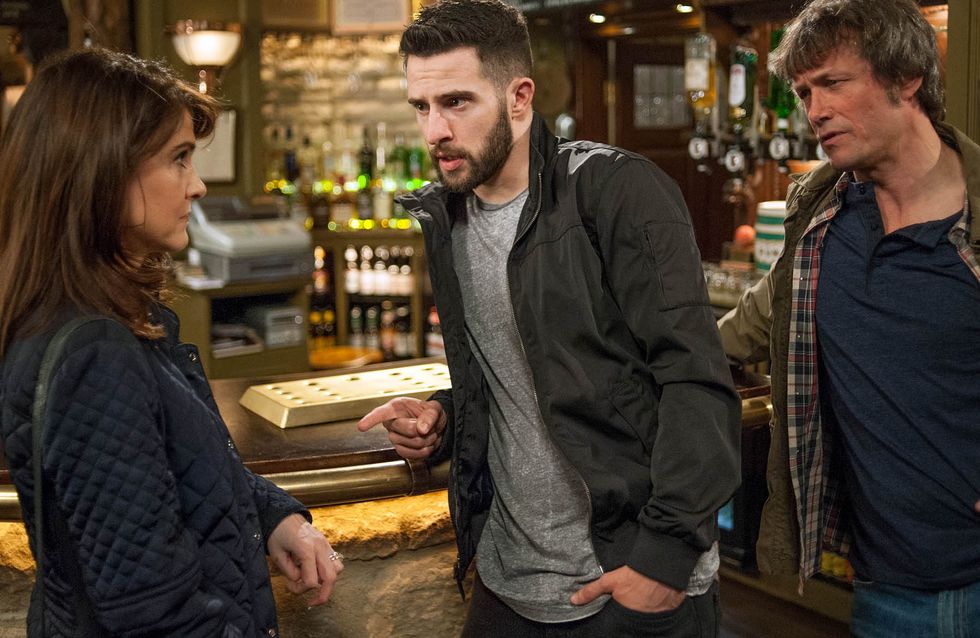 Vanessa and Marlon are thrown to learnPaddy and Rhona are leaving for Germany today. Paddy admits to Marlon it was Rhona's decision. Paddy and Aaron hug goodbye and Paddy's relieved to have put things right. The villagers gather to wave a fond bon voyage to the couple as they head off together for a fresh start...

Emma learns Pete will be released from prison in two weeks but devastated he doesn't want to come home, aware it is Moira’s fault. Belle drops Joanie in it with Zak and he's hurt to realise she's lost the ring. 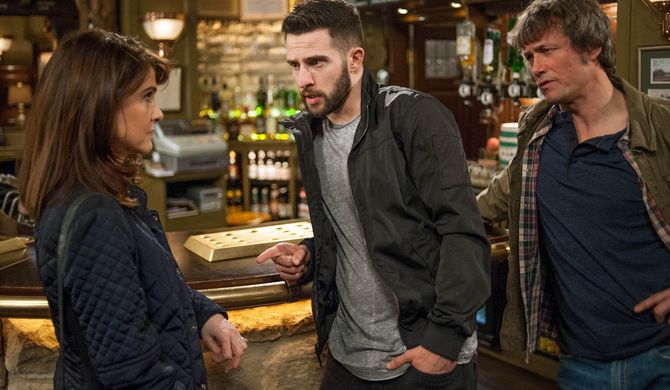