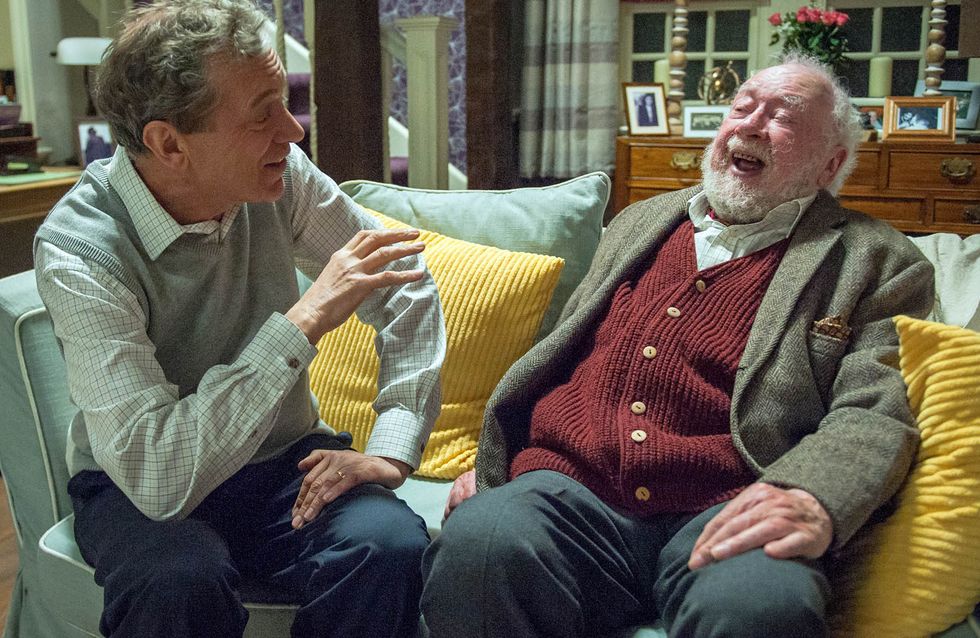 Pierce wanders down Emmerdale Main Street, bleary eyed after spending the night in his car. Meanwhile, Rhona’s sombre at home, clearly missing Pierce. Carly letsPierce in when he says he wants to return Vanessa’s phone. But Vanessa’s panicked to seePierce in the house and tells him to get out, but he gets angry demanding to know aboutKirin. Pierce threatens he isn’t leaving until she tells him everything. How will Rhona react to see this behaviour of Pierce?

Jacob tries to help by giving Pollard tips for accompanying David to his chemo session. He tells David that Dylan hasn’t messaged him back, and David says he’ll remind him if he sees him. Pollard and David return from hospital looking sombre, and Jacob’s shocked to hear the news.

Rishi’s on a mission to find Jai a wife but will it work? Ashley wants to help his fatherSandy over his grief and taken aback to see his father feels trapped. Ashley suggests that he, Sandy and Arthur build a pirate ship in the garden together.​​ 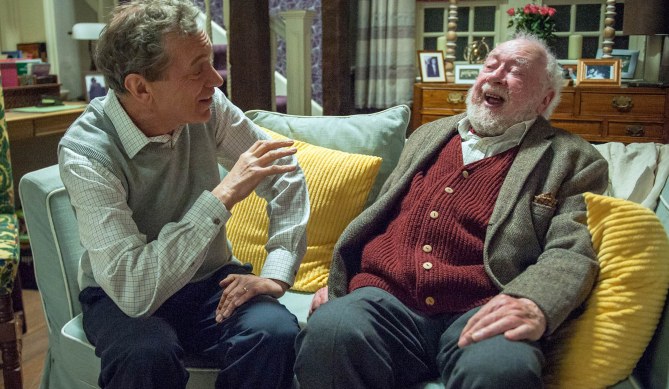