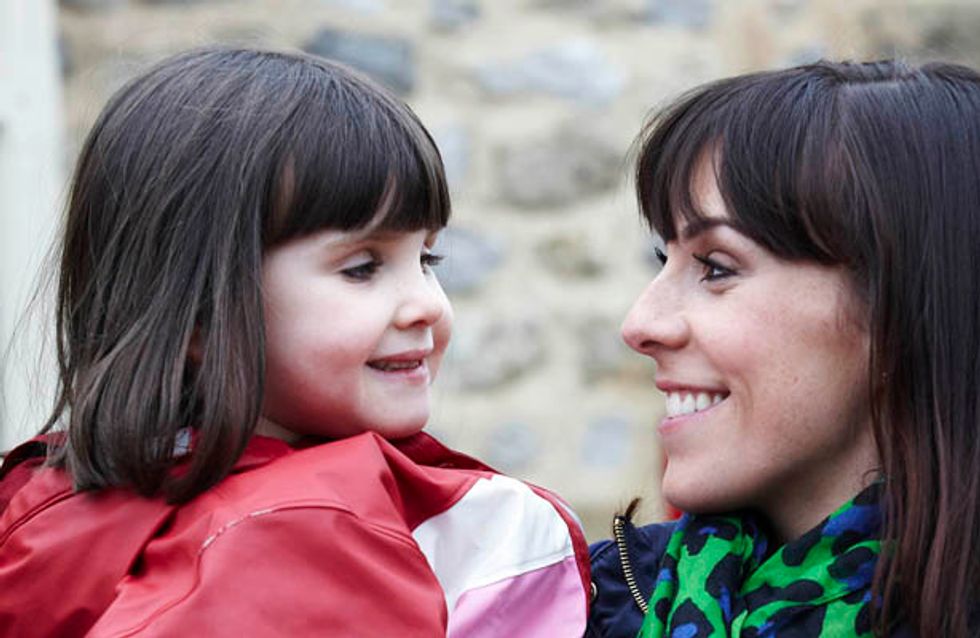 David is frustrated when he is unable to find out much about Priya’s condition form her doctor. It dawns on him that he could have been the trigger to it. David tries to apologise for all the damage he has done, but will she shut him out for good?

Paddy makes plans for Marlon’s 40th party. Bob gets a surprising phone call, but pretends it was just the bread man. Donna arrives with a young girl called April, avoiding questions from Bob about her visit. She suggests she could be moving permanently, but what is she not saying? And how will Marlon react?

Megan tells Jai of Charity’s plan to act poor during divorce proceedings. She shows Jai a copy of the Home Farm contract that will make Charity rich. Could Megan’s information be Jai’s secret weapon to coming out top in the divorce proceedings?

Cain tries to convince Dom to leave the village, but Lisa is disappointed when she hears Zak has talked him out of it. Belle is riddled with guilt as Lisa continues to worry about her.
​
Elsewhere, Moira realises Chas and James spent the night together but isn’t convinced when Chas suggests a double date. 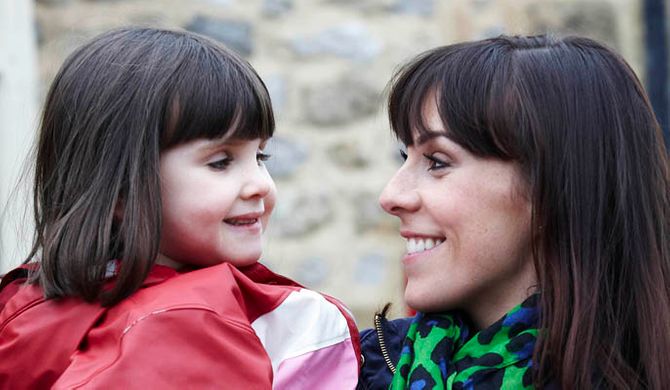