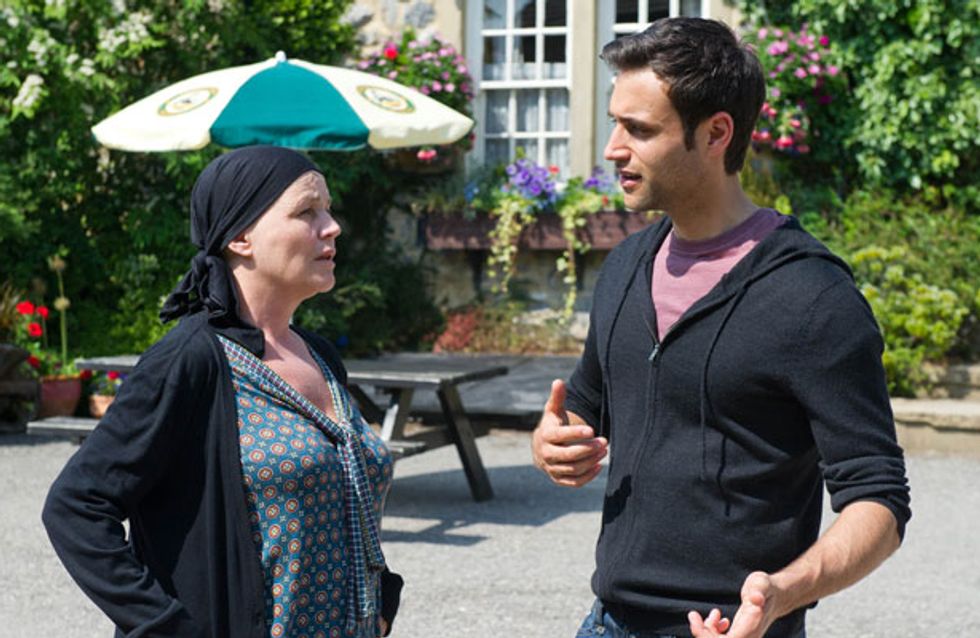 David enlists the help of Rishi and Jay to try and talk Nikhil out of moving to Toronto. But will anyone manage to persuade grieving Nikhil to stay? And how will Brenda react when she hears his plans?

Elsewhere, David's positive mood about the festival is shaken when the police call and want to talk to him again. He finds out that one of the workmen has told them about a suspicious object that was found and that Declan paid him to keep quiet. The police then flash a warrant - they're going to start digging…

Also, grateful Nicola begins to look at Steve with new eyes and Debbie and Cameron enjoy their first day together as an official couple. Cain's heart is broken by his daughter's choice. 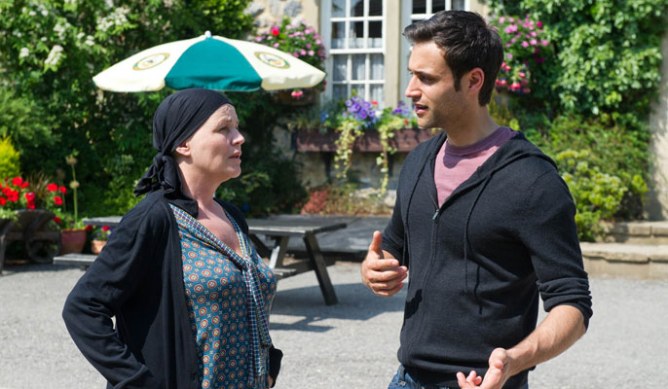