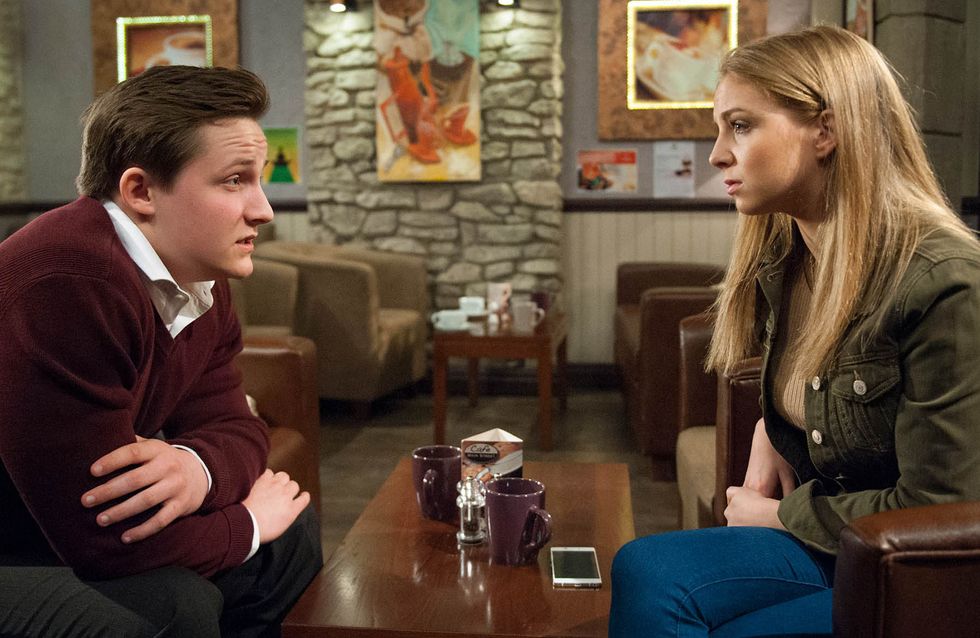 Lachlan looks at the pictures of Belle and Bailey on his phone and considers what to do next. He bumps into Belle outside the cafe and threatens her to meet him at Home Farm or he’ll tell Dr Bailey’s wife about her affair. Belle’s sickened to realise Lachlan has photos of her with Doctor Bailey and she accuses him of trying to blackmail her into sleeping with him. Lachlan is hurt by her suggestion and she softens and instead takes a different tack and pleads with him not to tell anyone but will Lachlan agree?

Robert is disturbed when Noah tells him Liv has disappeared, he warns him not to tell Aaron and sets off to find her. Elsewhere at the pub, Cain’s glad to see a more positive side of Aaron as he tells him he’s happy to have Liv back in his life, unaware she’s currently missing. Will Robert find Liv before Aaron realises?

Vanessa tells Marlon about Pierce breaking into her house. Worried about Rhona and Leo’s safety Marlon heads out determined to confront Pierce. Meanwhile, Pierce and Rhona return from a romantic lunch and are kissing on the sofa. Will Marlon catch them in the act?

Robert works out the identity of Liv’s bully. Pollard is concerned to learn David’s white blood cell count is down due to the chemo and he is at a greater risk of infection.​​ 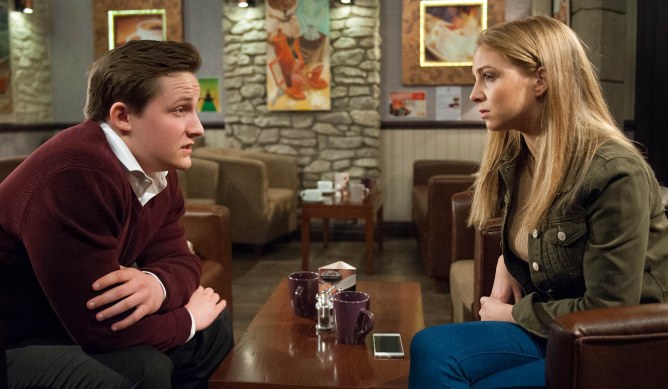