Robbie realises there's something serious going on - more than Declan and Megan are letting on. When he discovers the police have found something, he urges his mum to leave with him before the situation worsens. But she seems intent on staying to support her brother.

Elsewhere, Paddy struggles to understand Rhona's lies and Vanessa adds further concern to his worries she may be seeing someone else. When Paddy and Marlon ask Rhona outright, she refuses to answer.

Rhona confronts Vanessa about adding to Paddy's worries and once again she confesses her love for Rhona.

Also, Brenda's shocked to learn Nikhil and Molly are leaving the village that day. Nikhil's final gift to Chas is Gennie's belongings from the car - including the dictaphone... 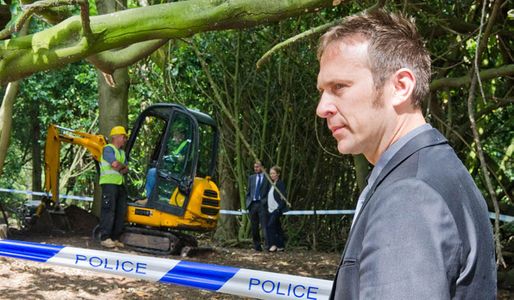