Cameron can't believe Debbie knew everything when he proposed and is reeling fem her betrayal.

Meanwhile, Brenda struggles to cope with the news Cameron murdered Gennie and she blames Debbie.

Elsewhere, Paddy tries to stay positive but it's clear he still doesn't trust Rhona after he sees her and Canessa together. Rhona's heartbroken when Paddy admits this to Rhona.

Also, Nicolas supports Jimmy when he learns it was Cameron who killed Carl, not Chas. And Moira's disappointed to learn Cain nearly killed Cameron and resorted back to his bad boy ways. 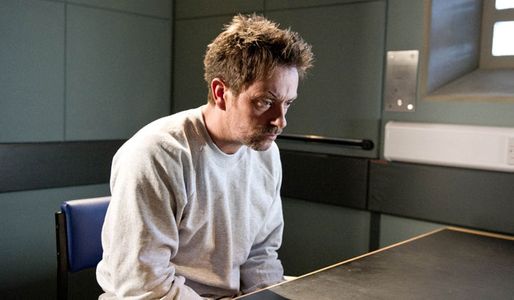