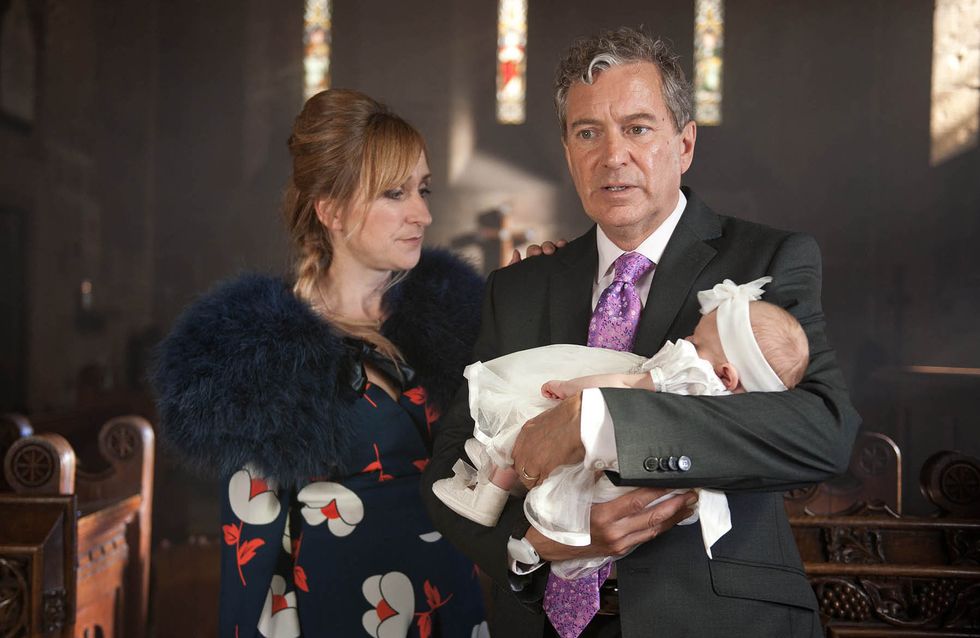 In the graveyard, a late-comer to the funeral steps on the order of service. Ashley comes to, lying bloodied on his side. Back at Mulberry cottage earlier, Ashley come to and he’s with his family listening to his interview on the radio. He’s clearly feeling confused but tries to cover. Laurel offers to postpone the christening but Ashley insists on going. At the church, Ashley’s stunned by sensory overload and forgets what’s going on. He tells everyone he’s forgotten who the parents are and cries when he realises it’s his own daughter he’s holding.

There is carnage and devastation. A few of the villagers arrive and realise life will never be the same again...​ 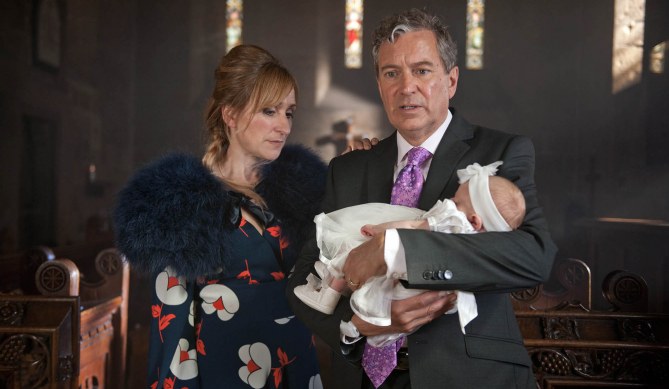