DI Bails (Rocky Marshall) arrives at the Dingles’ but doesn’t get too far when Charity protects her family. Does Bails have enough evidence to nail Charity over what she has done and will Charity be left broken when Noah rejects her?

Megan tricks Leyla into confessing to her affair with Jai.

Pete is reluctant to move into Mulberry following Charity’s ordeal, but Debbie insists it is what she wants. Jimmy rings Juliette about baby Carl, but is caught out by Rodney. Rodney’s put out when he realises Doug has a date with Diane. 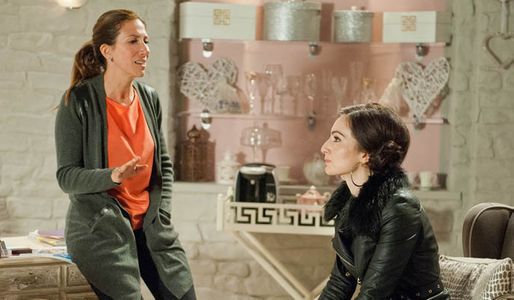