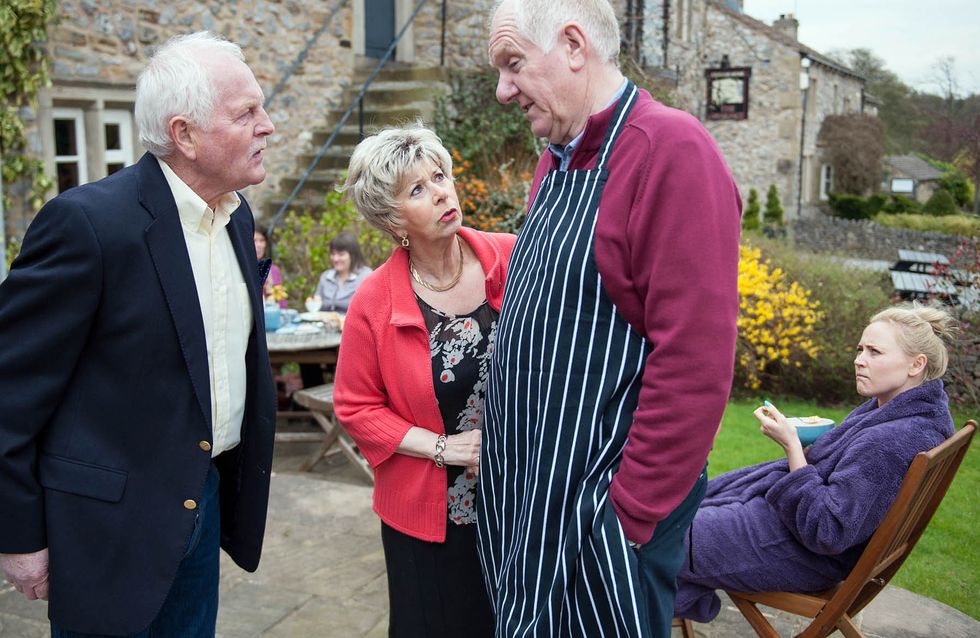 Lawrence tasks Sam with sorting out the leaking washing machine and he calls Ronnie,completely unaware of his significance. When Ronnie arrives, he’s wary to think he’s been called on false pretences. Bernice is shocked to see him. Chrissie is embarrassed to seeRonnie again, admitting to Bernice she thought he was her father. Bernice soon tries to help.

​​Pollard’s conflicted when Doug and Diane point out how much he could profit by getting Tracy to move out of the B&B. How will Tracy react when she overhears? WhenMegan receives flowers from Jai she is determined to ensure he gets the message she isn’t interested. 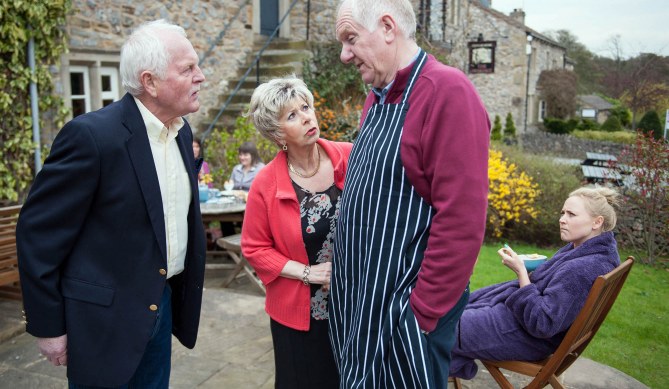