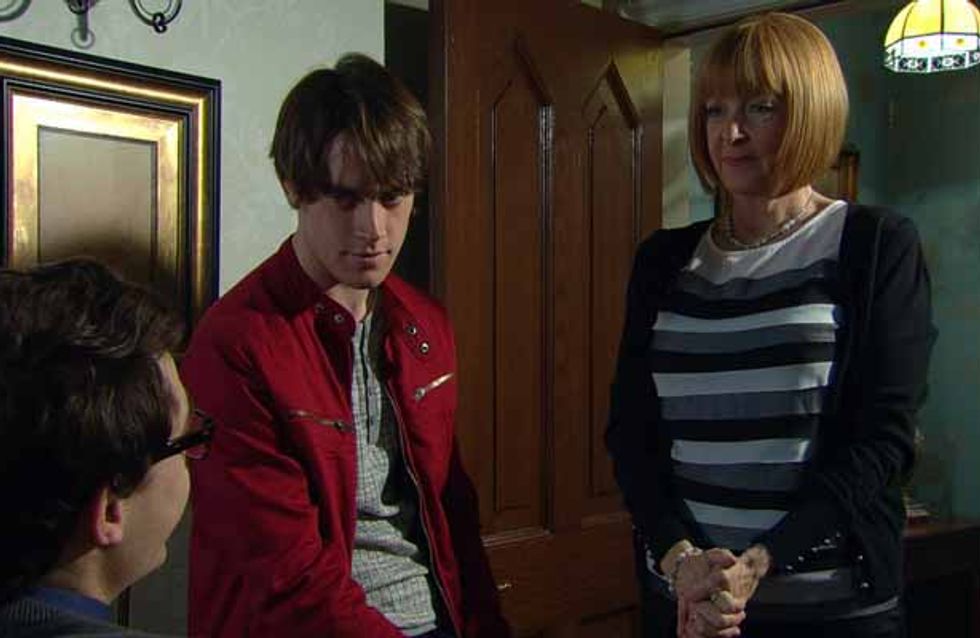 Donny and Chrissie argue over what is best for Lachlan with Donny insisting Lachlan needs a fresh start. Donny explains to Lawrence how Lachlan will always be known as the pervy kid if he stays. Lawrence takes this in and talks over his dilemma with Edna who offers him food for thought. Meanwhile, Donny is frightened after having had yet another menacing phone call from Charlie. Soon Lawrence makes a decision to back Donny’s idea and offers him financial support to help with Lachlan’s move and Donny cannot believe his luck. But when Aaron tells Robert, Donny owes money to someone called Charlie. Donny shows his true colours.

Debbie’s pleased Ross to have Ross agreeing with her over Pete’s decision to let James move in with them. Later, Val tells Debbie, James and Emma’s affair has been going on for ages and in the pub Debbie and Emma argue and Debbie loses it blurting Emma’s secret to the whole pub.

Val is puzzled over Finn’s attitude regarding Darren. Vanessa has been out partying a lot with Kirin, as a way to make up for her guilt over Adam. Leyla hopes Carly and Vanessa will get on a bit better. 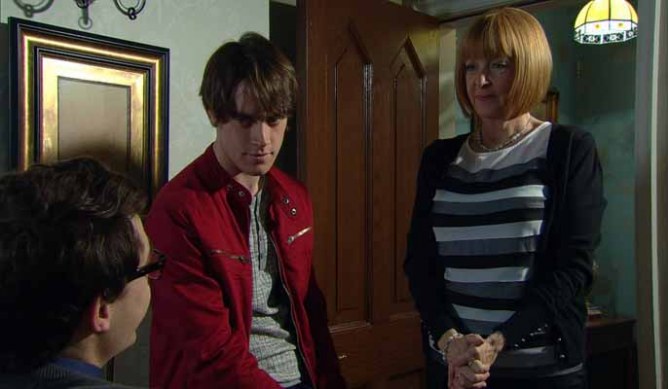