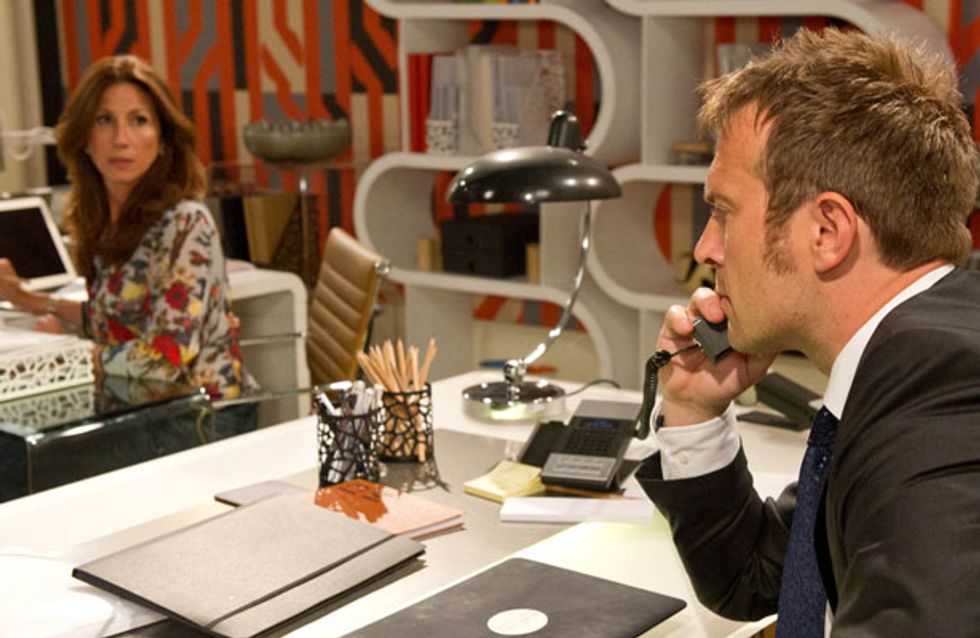 The police continue to delve into Declan's statement and his relationship with Katie, before revealing that the body was buried, dug up, then reburied. They insist on a lockdown at Home Farm so Declan decides to cancel the festival - but Megan urges him not to throw in the towel so soon.

Elsewhere, Rhona meets Gary but tells him she's not interested when the only pills he has are the same as before. But a menacing Gary tells her he doesn't appreciate being messed around.

Meanwhile, Paddy believes Rhona's Pilates class is fictional and is determined to find out the truth.

Also, Jai is hurt when he finds out Charity lied about going to see Declan and Andy's shocked when Amy tells him about Kyle. 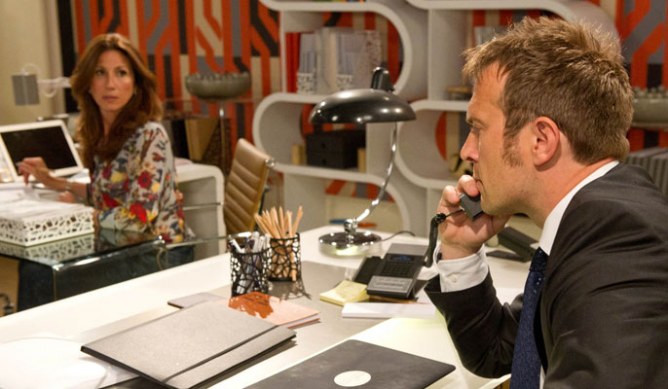