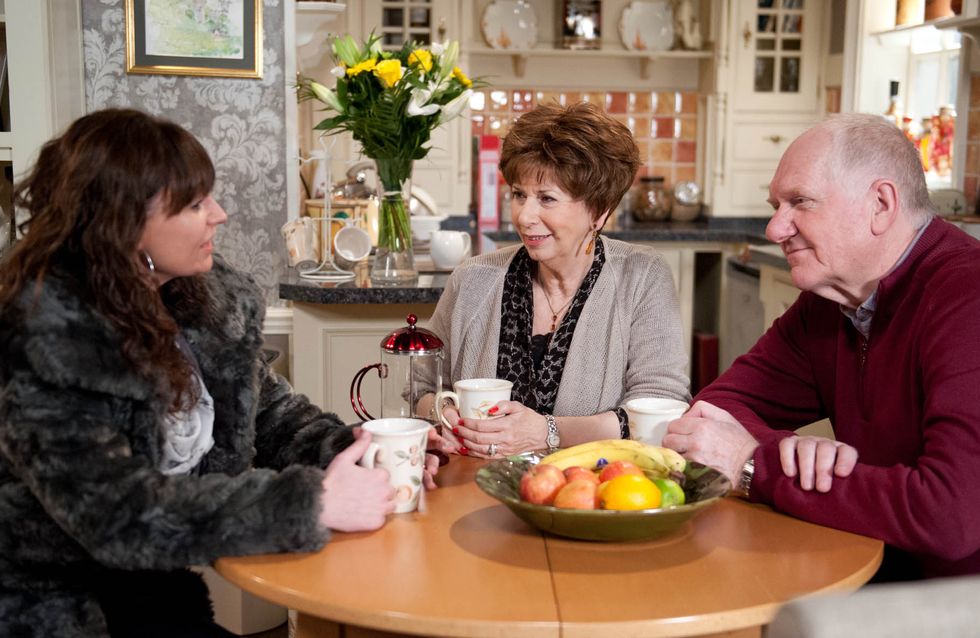 Chas reveals to Diane that Gordon has offered to buy her share of the pub but she's worried when Doug says Aaron didn't come home the previous night. Robert's thrown when he sees Aaron's empty bed at the hospital and the nurse tells him he hasn't been discharged. Robert's in the pub looking for him and he covers to Chas who fumes when Robert tells her that Aaron spent the night with him. Robert finally tracks Aaron down but is shocked when Aaron reveals a secret from his past. Just what has Aaron been hiding?

Kirin apologies to Adam for warning him away from Johnny and says that he should see him. Adam teaches Kirin how to feed Johnny, becoming heartbroken as he watches the pair together and soon makes a heart wrenching decision…

Leyla wonders if she made the right decision about not dating Nikhil. Nikhil admits to Rishi that he faked the relationship but now wants to be with Leyla for real. Leyla's thrilled to discover that Jacob's staying but covers her hurt when he says he's got his old room back at Farrer's.

Tracy begs Finn to open the B & B for her date with Duncan and he finally agrees. Duncan suggests that they sleep together but Tracy refuses. Ashley tries to get into Mulberry and is embarrassed, snapping at Robert for reminding him that it isn't his house.

Gordon comforts Chas over Aaron's disappearance and she's horrified to think he could have planned to run away with Robert. She accepts Gordon’s offer to be a silent partner in the pub. Meanwhile, Robert feels out of his depth as Aaron continues to confide in him. Robert urges Aaron to open up to his mum but he refuses and Aaron's relieved when Robert agrees not to tell anyone promising him he's not alone.

Laurel finds a novel way to deal with Ashley’s condition and suggests they rent Mulberry while Debbie is away.

Leyla’s gutted that Jacob wants to live with David but supportive Nikhil offers some good advice and Leyla accepts an offer of a date with him.

Tracy realises she’s had a lucky escape when she clocks Duncan flirting with Carly. 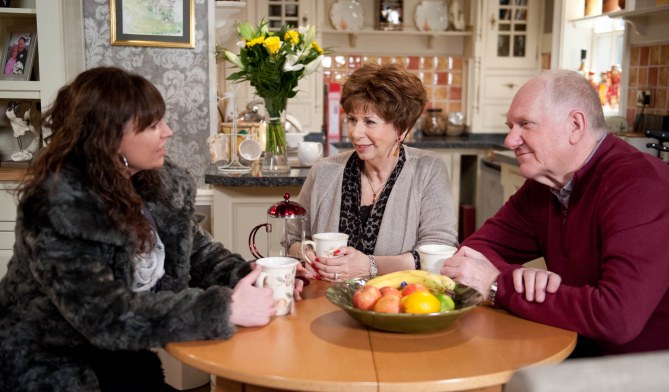