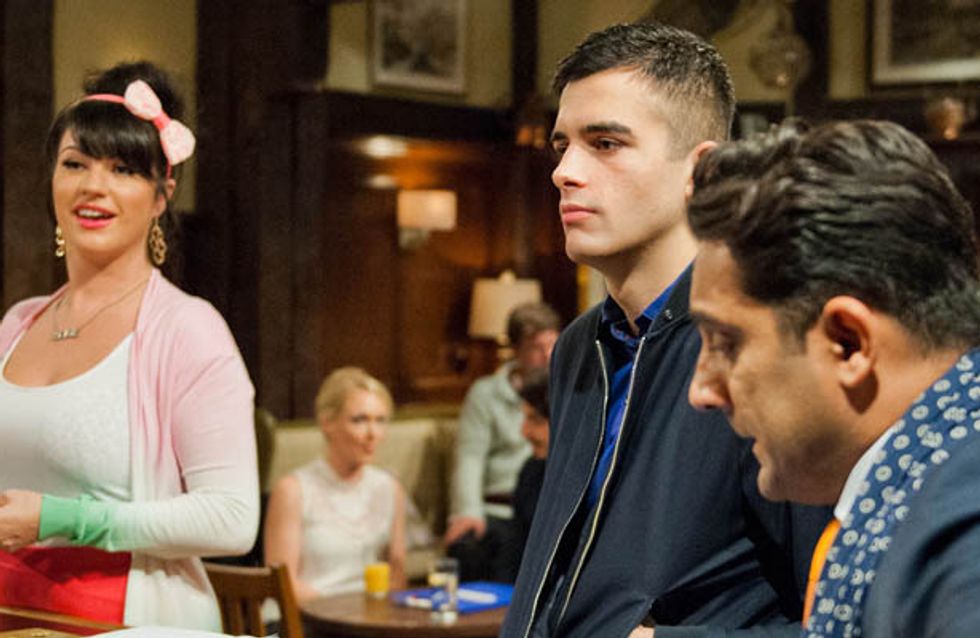 The perpetrator wakes up from their coma in hospital but panics on hearing they have been unconscious for four days and sick with dread over what will have happened to Charity whilst they have been out of action.

Megan confronts Jai over his affair with Leyla but he makes matters worse.

Kirin is preparing for his driving test when Vanessa and Rhona arrive back from holiday. She’s annoyed to learn she has been set up on a blind date with Nigel, her Drugs Rep, but uses Nigel to make Kirin jealous.

Nicola’s left shocked when Jimmy tells her he’s been seeing Carl behind her back. Jimmy insists he cannot pretend Carl doesn’t exist.

Leyla discovers Megan has changed the lock on the office door. Katie is suspicious about what Kerry is up to and is soon staggered to read Kerry’s published article and is incredulous to hear of her plans for a sequel. 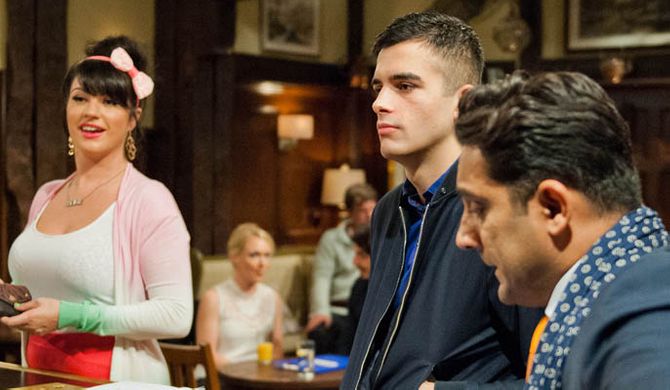