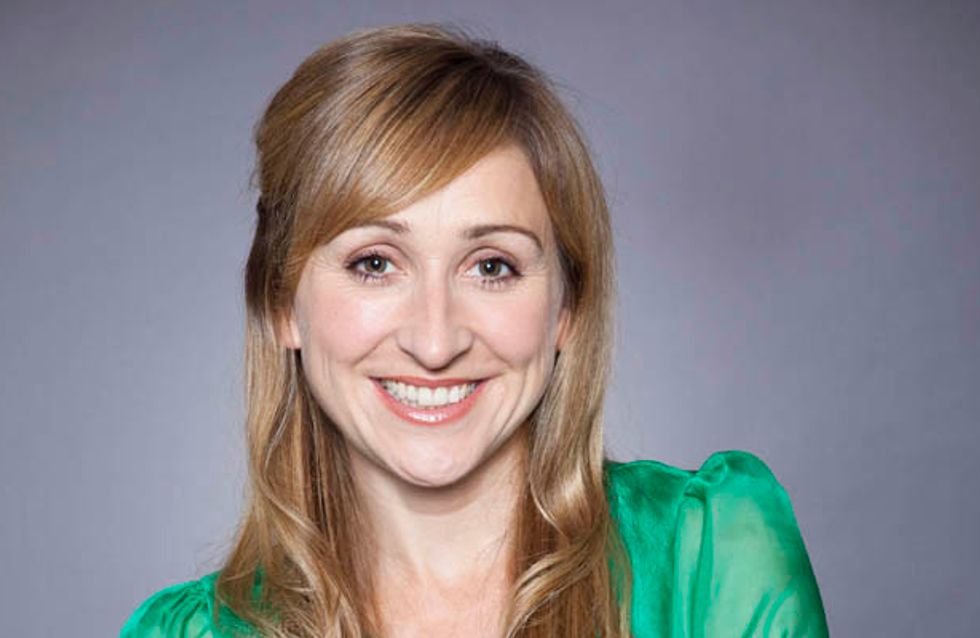 Ashley is supportive of Laurel following her admission the previous day. He encourages her to attend an AA meeting but Laurel is nervous. Later, Laurel admits to Rhona she's an alcoholic, desperate for some words of reassurance from someone who has also been through addiction. Meanwhile, Marlon asks Rakesh for recommendations for a divorce lawyer. When Ashley learns of Marlons enquiries, he quickly puts it to Marlon that Laurel has made some positive steps, but her motivation is likely to dwindle without the support of her husband. Can Marlon find it in his heart to give Laurel one more chance?

Pete tells Debbie about Cain's 'father of the bride' chat. Debbie visits Cain, irked he’s interfering and insisting she doesn’t have feelings for Ross. Later, Debbie's concerned when Charlie arrives at the garage and soon it is Ross who is concerned regarding his impending big fight

Meanwhile, convinced of Ross’ abilities, Zak's about to pawn jewellery (including Lisa’s wedding ring) to put a bet on the fight, sure Ross will win.

Betty insists Adam makes things up with Victoria, but will Victoria listen? David confronts Carly and Chrissie saying the sale is off. Will this be an end to Alicia and David’s plan to move to Portugal?